The Rise of the Second Screen: Is the Internet Overtaking TV?

Is the internet overtaking TV? We take a look at the various threats to TV, and the rise of the second screen

They’ve never used a hulking desktop computer. And pretty soon, they might not even recognize a TV.

An exaggeration, of course, but not far from the truth. The way we watch TV is changing. From online streaming to mobile devices acting as second screens, the Internet is gaining more and more ground in the television landscape.

Are people turning away from traditional TV in favor of computers, tablets and even phones? Is the Internet overtaking TV? Has it already happened? Let’s take a look.

Broadcast TV: the beginning of the end

According to a Nielsen survey, Americans between the ages of 18 and 49 – the target demographic for most major networks – are watching TV 45-60 minutes less per week than they did a year ago. 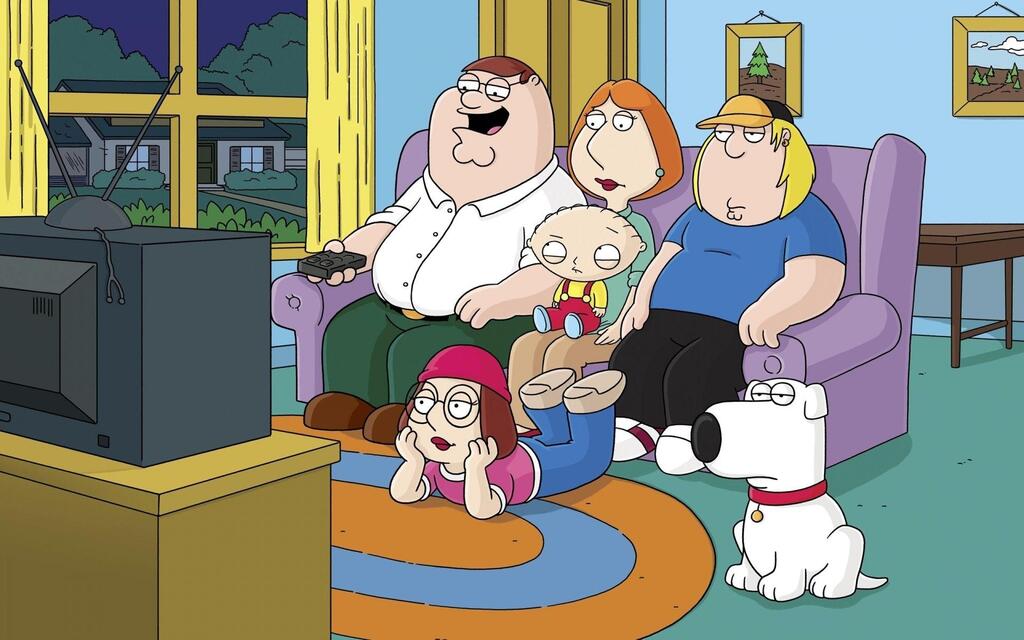 TV subscription growth has started to slow, too. Cable and satellite TV providers gained just 46,000 new customers from the more than 974,000 households created in 2012 and the number of households watching TV fell by 500,000.

As traditional TV viewership shrinks, numbers are on the rise for online TV streaming services like Netflix and Hulu.

What’s the draw of these online streaming services? Cost and convenience.

Netflix, Hulu and other similar services cost under $10/month for virtually unlimited TV streaming. The selection of shows might be limited compared to broadcast TV, but the savings can’t be beat, especially in the face of cable and satellite subscriptions that can top $100/month.

And unlike broadcast TV, online streaming allows viewers to watch the shows they want, when they want.

Online subscribers don’t have to wait until the shows air. They can watch them anytime they want. And as more networks realize the value of streaming, more and more shows are available online.

With lower costs and greater convenience, it would make sense if the internet is overtaking TV.

Is the second screen the new first screen?

The ever-increasing prevalence of laptops, smartphones and tablets has given rise to a phenomenon called “second screening”: viewers using Internet-connected devices to access additional content while they watch TV, everything from information about a show to social networking sites.

But TV viewers aren’t just supplementing the traditional TV screen with the second screen. Many are replacing their TVs completely with mobile and Internet-connected devices.

Americans are on pace this year to spend more time on digital devices than they do watching TV.

That doesn’t mean they’re not watching TV. In fact, they’re spending a lot of that time on digital devices watching television content. According to a Motorola survey, 40% of viewers have watched TV on smartphones and tablets at home.

But the beauty of watching TV on the small screen is that you can take it with you wherever you go. Viewers who watch TV on mobile devices aren’t restricted to their living rooms.

They can tune in at the gym, on their lunch break, while they wait at the dentist and anywhere else.

Is the Internet Overtaking TV for good?

More and more people are turning to the Internet for their television content. But that doesn’t mean traditional TV has fallen off the map. Networks and providers are getting smart and following their subscribers to the Web.

Networks including Fox, ABC and NBC offer recent episodes of popular shows on their own websites.

The smartest networks are getting in on the mobile streaming game, too.

HBO allows its subscribers to access its shows on any device with the HBO GO® mobile app. And television providers are following suit. Verizon has begun to offer Flex View, a mobile streaming service, with its TV service.

So, has the Internet taken over TV?

Not yet. But TV networks and providers will have to keep up with online streaming and mobile devices to make sure they don’t fall behind.