The Brandwatch React team takes a look at the numbers behind social media's reaction to the BBC's Planet Earth II, and what they could mean for conservation

The majestic and treacherous march of the red crab might be a far cry from election drama and the Kardashian’s latest antics, but the natural world has too become a trending topic on social media thanks to the BBC’s Planet Earth II.

The second series of Planet Earth, released 10 years after the first, documents some of the most amazing stories the planet’s wildlife have to offer. It’s become a viral sensation.

Much has changed since Planet Earth I 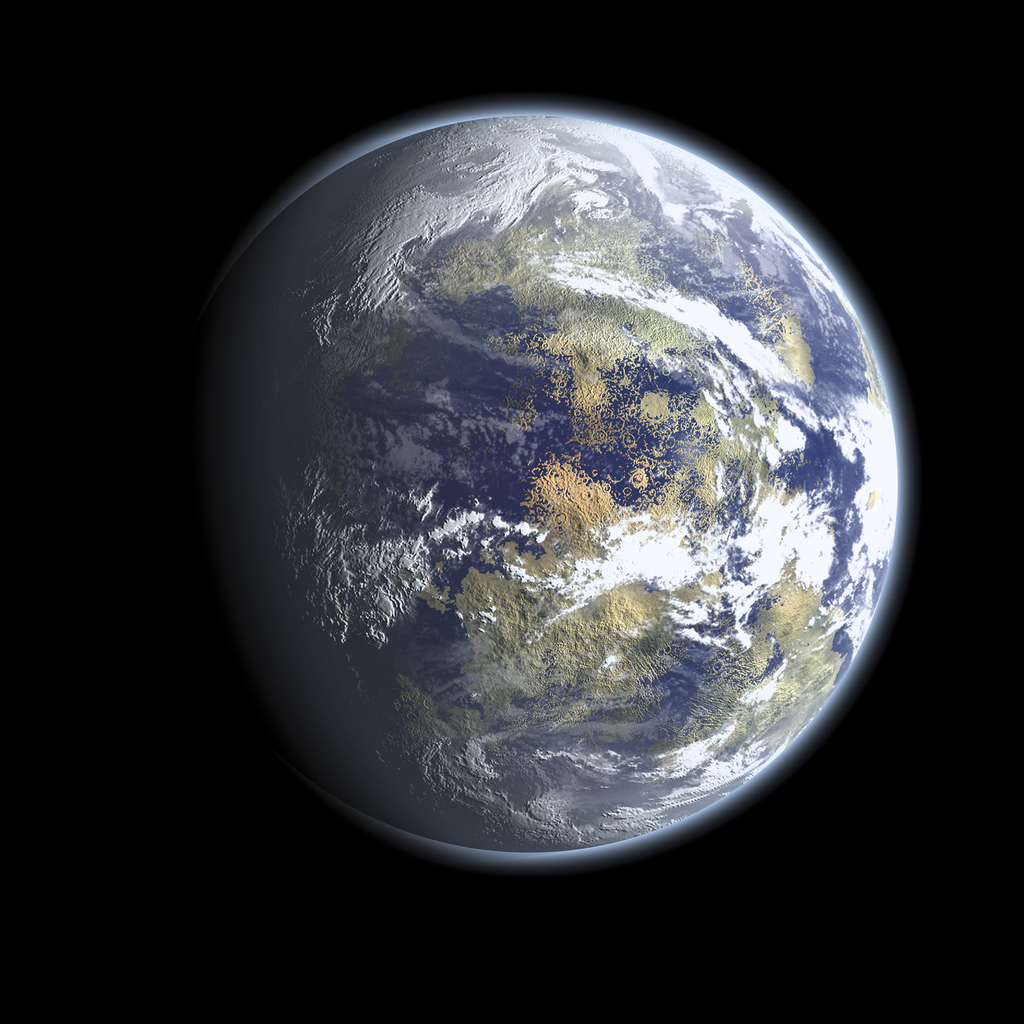 While the lulling tones of David Attenborough adding a charmingly anthropomorphic commentary to the struggles of the world’s most precious species is still an unmistakable part of the documentary’s appeal, there are many things which have changed since the first season.

If the incredible advances in home entertainment (ultra-HD televisions, crisp surround-sound and Deliveroo) or the even more palpable realization that humans are a plague on planet earth aren’t the major differentiating factors audiences might have noticed since 2006, it’s the proliferation of social media.

A resounding success on social

The BBC has done a wonderful job of igniting social interest with fun GIFs that make the odd behavior of the creatures on the show relatable.

They’ve also gone into great detail on the spectacular effort that went into filming the series, with “behind the scenes” clips like this one. Even Piers Morgan showed his appreciation.

How to film a bird: be a bird. #PlanetEarth2 pic.twitter.com/kLWxkXuLxB

Let’s just say it’s gone down incredibly well on social. Between November 3rd and 13th we found over 465,000 mentions of the series on Twitter alone.

We certainly couldn’t write a post about Planet Eart II without giving an enormous nod to the masterpiece in cinematography and editing that is “Iguana vs. snakes”.

Releasing the precious piece of documentary gold onto YouTube, the BBC has racked up over four million views at the time of writing. If you’ve not seen it yet, enjoy:

The footage has been shared the world over and has since been regularly referred to as the most legendary piece of documentary filmmaking in history.

That iguana telling his story of how he escaped 100 snakes seconds after being born. #planetearth2 pic.twitter.com/YUQwxGE9Ay

Compliments don’t come much higher than this:

What an incredible feat of television #PlanetEarth2 is. The BBC at its very best…makes you grateful for the license fee and what it gives.

What does the show’s success mean for conservation?

While causes with distant, non-human beneficiaries can be difficult to conjure interest in, the gritty struggles and (mainly fictional) human qualities the animals on the show display could be a good opportunity for charities to play on the guilt of the many thousands of viewers.

Cutting into that conversation, saturated with comments about an iguana’s miraculous escape from a bunch of terrifying snakes, will be the challenge.

Perhaps they’ll do well to take a leaf out of #StopFundingHate’s book – the movement’s “brandjamming” efforts netted them 10% of the John Lewis advert conversation last week.