Student debt is something that I try not to think about too much.

I was among the first students in the UK to be charged £9k a year for my university tuition, and as an 18-year-old it didn’t seem like real money. Now when I check my yearly student debt statement I can’t help but feel a sense of dread when I see what’s left to pay and the interest that keeps piling up.

So, when I read Brandwatch and Pi Datametrics’ recent Personal Debt Report, I was particularly interested in the insights relating to how post-higher education debt was discussed and searched for.

I’ll run through some of them here, but if you’re interested in how people discuss their finances online I’d highly recommend taking a look at the full report – it goes way beyond student debt.

How we talk about and search for student debt

Firstly, the report found that student debt searches and conversations are more closely correlated than any of the other categories the team researched.

The relationship between discussion and searches was especially strong in July 2017, when authors shared opinions and related their own student finance issues to the debate on a UK Labour Party policy.

This example shows how strongly linked current affairs are to people’s understanding of and interest in their student debt.

It certainly rings true for me – I tend to push my student debt worries out of my mind until something external prompts me to take any online action surrounding it.

The chart below shows the category breakdown for debt searches and debt conversation in three huge UK cities.

The researchers found that while mortgage debt dominated searches, student debt was the biggest driver of debt-related conversation in each city.

This suggests that consumers in these cities may be inclined to seek peer support for student debt, but do their own research regarding mortgage debt.

As one of the most expensive cities to live in in the world, being a student on a limited budget here is not easy and the knowledge that your debt is creeping up is not going to make you feel any better about your financial situation.

This map shows the most over indexed categories across UK regions for social media discussion.

Income changes how you talk about student debt

Emotive terms were most prominent within conversation from lower income areas, while terms around family were more prominent from high and medium income areas.

It makes sense – if you’re a student from a low income area you’re more likely to be responsible for supporting yourself financially.

Anyone who’s in that position has full license to have a moan on Twitter, in my opinion.

A special report with Pi Datametrics. 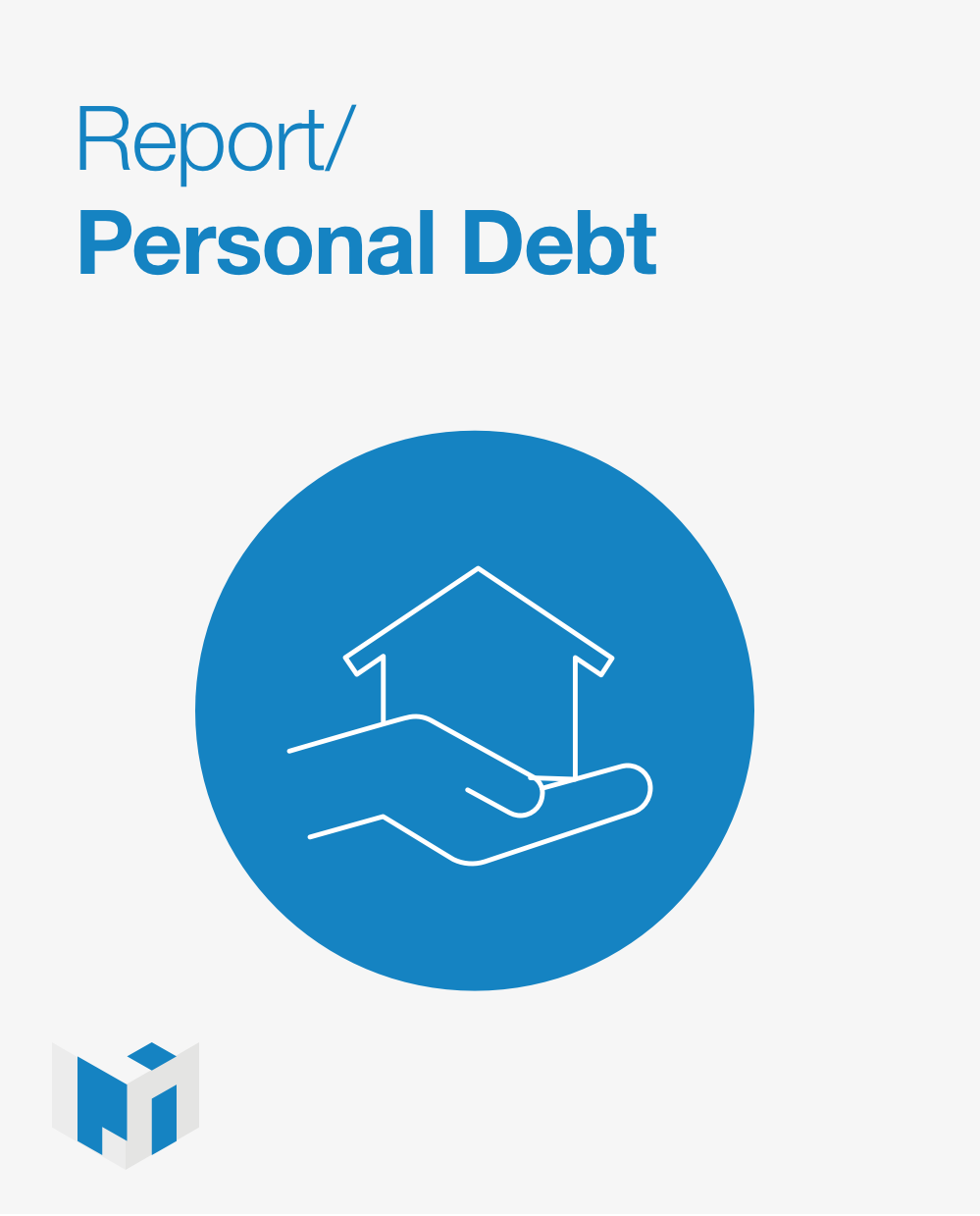 2020 US Election: The Climate Change Divide

US Election 2020 Data: The Impact of the First Presidential Debate

Consumers Have Ramped Up Preparation For The Holidays Early in 2020