Are You Ready for Some Football?

The Super Bowl is nearly here, and we wanted to share a unique social data resource we’ve developed on brands advertising during the biggest football game.

This weekend, the Seattle Seahawks and the New England Patriots will battle it out for the title of Super Bowl champion.

The most exciting part of the Big Game is arguable. Dominating topics about this year’s Super Bowl on social media include mentions of the game itself, #DeflateGate, and Marshawn Lynch letting everyone know he only attended the Super Bowl media day so he “won’t get fined.”

Other than that, the battle of the sponsor brands and advertisers like Budweiser, Pepsi, and Doritos is intense.

But who will come out on top?

Battle of the Brands

Super Bowl Sunday is nearly here, and we wanted to share a unique social data resource we’ve developed. We have created a Super Bowl Brand and Commercials data visualization to provide a public platform that showcases key social data insights, in real time.

We began tracking mentions of brands’ Super Bowl advertisements in mid-January in Brandwatch and have put together this interactive data viz that represents the volume of conversations surrounding the brands and their commercials.

The Super Bowl is one of the most-watched American television programs; it also has a world presence, as sports fans tune in from around the globe to watch. In 2014, Super Bowl XLVIII had an average audience of 111.5 million viewers and generated more than 24.9 million tweets during the live telecast.

Unfortunately for the NFL and NBC, the big game is no longer just about football, but rather the excitement of the ads, halftime show, and social media reaction.

We created this data visualization platform to be a resource for real-time data for reporters covering the game and commercials. Plus, for all you data lovers out there that love to watch the drama unfold on and off the field.

We’re looking at top hashtags, total number of tweets mentioning brands and ads or commercials, and analyzing a ton of data to highlight who comes out on top and dominating Twitter feeds. 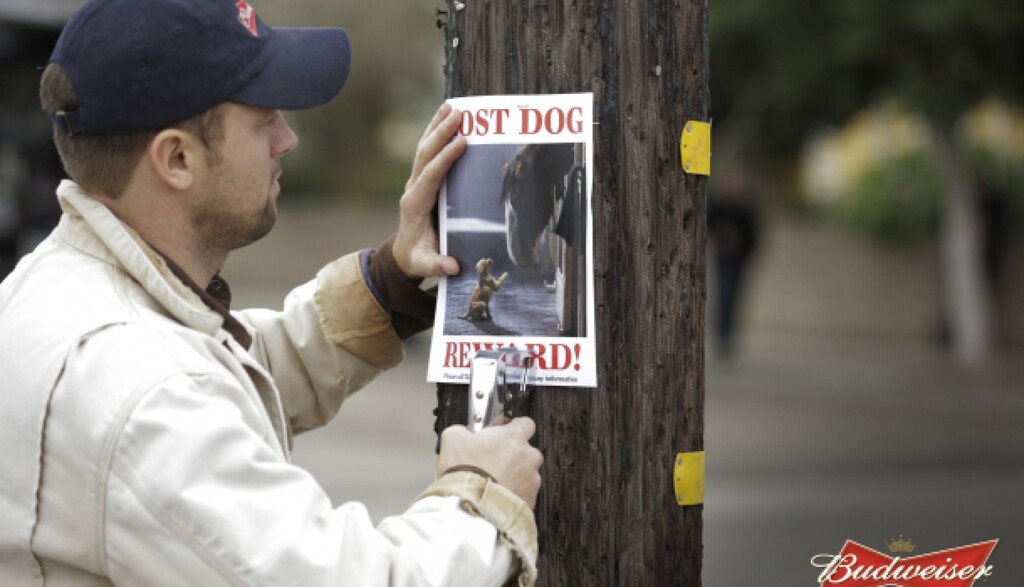 We’ve based this extensive list on the brands that publicly announced they were buying commercials, as well as top brands from 2014.

Our live graph currently has three “viewing” options: “since new year,” “last 7 days,” and “last 24 hours.” To show off our live features and most up-to-date data, on Sunday, February 1, we will have an extra option during the game from 6 p.m. ET through midnight that will update every two minutes with the “Top 5 Brands.” The other graphs will update twice per hour.

Brands spend big dollars to advertise during the Super Bowl, but what happens during the commercial airings on social is brimming with vital data.

Brands should listen and analyze the social conversation around their ads; it’s a great source for feedback and a productive way improve business practices and ad targeting for future campaigns.

With Brandwatch, brands can uncover which of their ads are the most popular, receive competitive analysis by volume and sentiment, and track conversations. Our data viz just scratches the surface of the type and depth of data that Brandwatch Analytics can dive into.

Who is winning as of Wednesday, January 28?

We’ve been tracking some interesting data on Super Bowl advertisers and can see that Anheuser-Busch is winning; everyone loves those Clydesdales and that infamous puppy!

Of note, this graph represents a 10% sampling of mentions

If you’re a journalist and there is a specific data point, graph, or metric you want to find out more about, just ask! ([email protected])

The Most Popular Emojis