Journalism is one of those words that is rarely used anymore, evoking an image of typewriters, slender spiral notebooks, and smoke-filled newsrooms. But it’s no longer the 1950s.

Journalism today is a digital organism, easily crowd-sourced on Twitter from bystanders snapping pictures of a burning building, or shared on Facebook first from the reporter’s personal page while they report live and upload 20-second videos from halfway across the world.

The news organism has adapted for the digital age.

On May 14, Brandwatch held a panel discussion The Breaking News Organism: Social Media’s Latest Trends on Journalism, bringing together top reporters and communications professionals to discuss the ongoing evolution of news-making, news writing, and news sharing.

Christina Warren, senior tech analyst at Mashable, Victoria Taylor, director of communications at Reddit, and Maria Vultaggio, social media reporter with the International Business Times, hashed out their experiences with long form versus short form writing, the new news sources ranging from social media and Reddit communities, and the race to always be the first to publish.

Social media platforms are more than just places to share news, but sources to reach out to the public to ask for quotes and commentary on a specific topic, and find out what’s happening any where in the world in real-time.

The public loves being a major part of the news system, updating their followers and the Twittersphere if anything unusual occurs.

For reporters like Maria Vultaggio who thrive on being the first to write during the evening shift, Twitter sources and the use of social to amplify smaller stories to a bigger audience, are key to successful journalism. 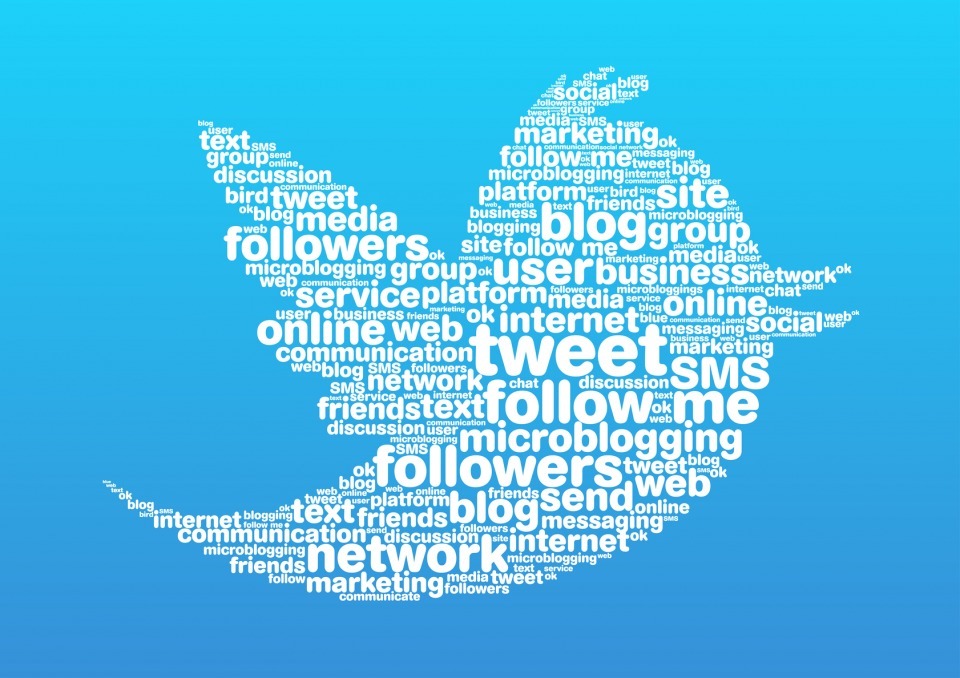 Gawker even turns comment threads on popular articles into news stories in and of themselves, which isn’t surprising given since it’s always been a very comment-focused site, Christina Warren explained during the panel.

Another trend emerging is for sites to disable comments on long form blogs, claiming they aren’t necessarily adding any value to the conversation.

It’s true the comments section in news articles can sometimes (okay, oftentimes) veer WAY off topic as internet trolls and uninformed individuals jump into conversations to push their own agenda, add irrelevant links, and even inaccurately referencing the article if they didn’t read beyond the lede graf (that’s old-school newsroom-ese for “first paragraph”).

At the end of the day (or news cycle), money is the driving force as with any business. If a news site or print publication isn’t making money, it can’t survive in the competitive landscape with hundreds of thousands of new blogs cropping up daily. 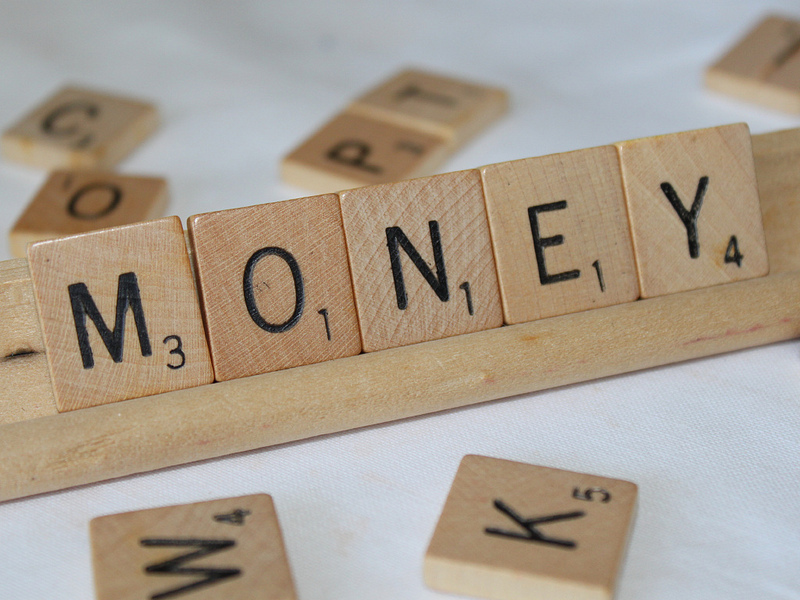 “To be perfectly honest, for any news site, you need to have money behind it,” Christina explained. “Mashable was started in creator Pete Cashmore’s family home, when he decided he wanted to start a technology blog to talk about the new world of social media.

You couldn’t build Mashable today the way he did nine years ago, but just because you can’t be the next Mashable doesn’t mean you can’t be sustainable.”

Sustainability comes from flexibility, a keen sense of the social media environment, and leveraging social media to make even the smallest stories pick up steam.

“Social media helps smaller stories. If a story is good, no matter how small it is, it’ll get out there,” Maria explained.

Often writing just 300-500 words per story, Maria can write up a news item in about 30 minutes – on any topic from #MyNYPD’s Twitter hashtag fiasco, to the latest pop culture and social media news.

From a brand perspective, how does the ever-changing social media landscape benefit or effect large companies? 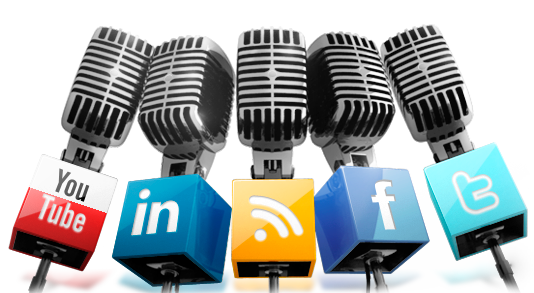 “For brands, Tumblr is the Wild Wild West, making Reddit a tiny planet, outside our solar system in their world,” explained Victoria Taylor, director of communications for the company.

“Reddit is like the ocean, it’s unfathomably huge, there are areas that are shallow like a coral reef and you can also dive in deep into the trenches.

Basically, it’s an ecosystem that has to be understood in its proper context and the communities on Reddit don’t want to feel used or exploited. That’s where listening comes in.”

She goes on further to say that for brands, listening is a great start to find out what people are saying online about a brand.

Reddit itself offers sponsored headlines, and conducts giveaways and contests with brands that are well-thought out, strategic, and address a specific topic being discussed in the different community threads.

Journalism, at its core, is a way to share (allegedly) unbiased news, and when brands get directly involved with news organizations or social media sites to speak to readers, those on the receiving end of the conversation don’t want to hear about a great new product or company news – unless they do.

That’s where listening comes in, it’s the most important action brands and individuals can take to address the right audiences, add relevant information for their followers, and become a part of the news and join the online conversation in a transparent and trustworthy way.