The Future of Social: What Jobs Will Generation Z Have?

It goes without saying that the children of today will affect the future of tomorrow. But how will they differ from previous generations and what will they bring to the table?

These kids are ‘Generation Z’ (born after 1995) they have been brought up in an era driven by technological advancement. Many of them would never have seen a cassette, they’d snigger at a game of offline scrabble and wouldn’t believe that people once had to rush home to receive a phone call.

With instant access to the internet, the world is at their fingertips.

This is the generation of ‘digital natives’. They were born into a world where new technology is readily available and they are already fluent in the language of digital. 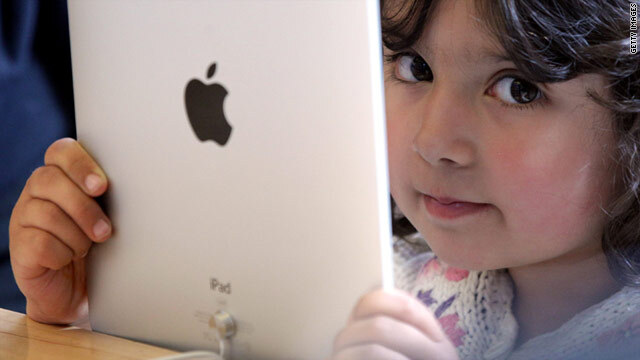 With the world constantly advancing they are the ones setting new trends and already deciding the future.

The Career Path of Generation Z

As we stated earlier this week, social will play a major part in their lives whether it be in education, home and work.

The world will be even more connected, leading to a greater advancement in global communication and E-commerce.

The next generation are going to be a smart bunch. They do not need to rely on teachers or parents to inform them but instead use social media and the internet to answer all their queries.

This will reflect well on their education with many of them excelling more easily than previous generations.

In this infographic by Wagepoint they explore the future of the workplace while reflectively discussing stats from the past and present. Some interesting statistics include:

The infographic also predicts the careers of Generation Z.

Most of the jobs revolve around the concept of improving and maintaining the environment that we will be living in.

Vertical farmers will grow crops that rise upwards leaving greater space on the ground and a climate controller will not predict the weather conditions but manage them. 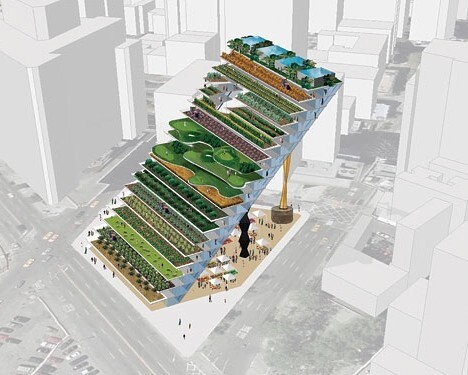 The concept of health will be an important one as the infographic predicts emerging careers in this sector.

A nano-medic will create small implants for monitoring and self-medication while a memory augmentation surgeon will help to preserve and improve the memory of the aging population.

Of course, all of these are only predictions, we cannot be certain on what the future holds!

But, what we can conclude from this is that the careers of Generation Z will be even more focused on technology than that of the current workforce.