What Can Social Data Tell Us About Buying A House?

Having recently done it, Chelsea Varney knows how stressful buying a home is. But what can social data tell us about how everyone else views the process?

This year I have been working on the most expensive and exasperating project of my life, buying a house.

To be fair, I was warned about how stressful it could be, but I approached it with the attitude of, “surely it can’t be that bad?”

Hours of forum surfing, constant worrying and many tears later, we are now on the way to completion.

It did make me wonder, though, does everyone suffer at the hands of conveyancing and do they take their grievances to social platforms? And on the flip side, what if people found buying a house easy and headed to social media to express their joy?

I crunched the numbers to see how people really found the process of buying a house – flats and apartments also included.

Buying a house is…

I started by analyzing the conversation around the key phrase, “buying a house is”.

I also took into account other variations such as, “getting a flat is ” or, “purchasing an apartment is”. It was quickly evident that most of the chatter was taking place on Twitter and Reddit.

Last month there were 973 mentions from people talking about buying a home. People hardly ever discussed the topic on the weekend, and mainly talked about it midweek. I suspect this is due to all conveyancing or mortgage issues happening during the working week, but this is only speculation ?.

I wanted to delve deeper into the emotions of the situation and researched terms that people used to finish the phrase, “buying a house is…”. “Stressful” was a clear winner. 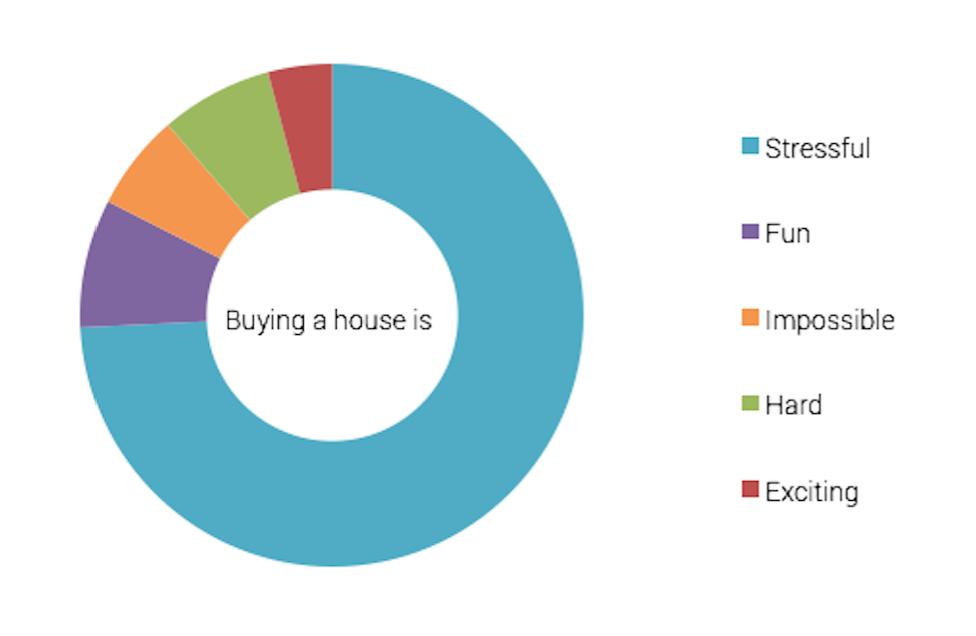 What Can Social Data Tell Us About Matcha Tea Drinkers?

The Brandwatch React team dives into the social data on matcha tea drinkers to find out how people discuss the drink and associated products online.

I want a house…

The results I found about those purchasing property weren’t that surprising to me.

They echoed the real life conversations I’ve had with friends and work colleagues going through the same experience. But what about those who are just wishing to buy a house? Is their outlook more hopeful than those currently halfway through the process?

People mainly express their desire to purchase a house on a Monday, perhaps to spur them on through the working week. 5% of the all mentions were from people wishing to buy a house for their mom – what sweethearts!

Surprisingly, avocado toast was quoted by 30 people this month as the reason they can’t save for a new home.

The main inspiration for these tweets was a comment by a luxury property developer, Tim Gurner. He claimed that millennials are spending too much on smashed avocado and coffee and aren’t saving. It seems people want the avo more than the housing aggro.

When you look at what people want from a new home it isn’t always material things.

60% of those discussing their needs for a new home wanted a puppy to complete their dream. Seeing as we are entering the summer months it’s also no surprise that people are wishing for a pool with their abode. 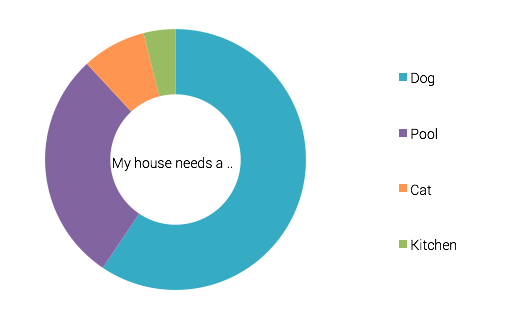 Although buying a house can be a stressful experience, this data proves you are not alone. Hundreds are tweeting about it every day. So stay calm and exchange.