Here are my prediction's for 2019's social media trends that will definitely, 100% happen.

Every year, hundreds – if not thousands – of companies and publishers (including Brandwatch) put out a social media trends list.

They get their most knowledgeable (or least busy) employees to sit down, have a nice think, and try to predict what will happen in one of the most unpredictable industries for the next 365 days.

Unsurprisingly, most people are wrong. Which is why for the past four years many lists have mentioned things like the rise of VR social media even though we never seem to get any closer to it.

But this list is different. This list is accurate. All of these social media trends will come to pass and you can come take my brand new Mars house if I’m wrong.

TikTok is a 15-second-limit video-based app that is growing in popularity at an incredible rate. Sitting somewhere between Snapchat, Vine, and karaoke, and already massive among the young’uns in society, it’s being picked up by an increasingly older demographic too.

And that means only one thing: pivots!

Some suitable organisations, like BBC Radio 1, have already set up accounts, but it won’t be long before the idea starts trickling into marketing departments of companies that have no place being on TikTok.

A significant financial company decides to put a lot of money into a ‘TikTok offering.’ Their chief marketing officer heavily pushes the idea as adventurous and revolutionary, framing their competitors as out of date and out of touch:

We feel this is the right way to connect with all of our customers, from retirees interested in equity release to our serious and experienced investors. We expect to see a return on our $10m TikTok development fund within two years.

The company folds within six months so we never end up knowing if he was right. 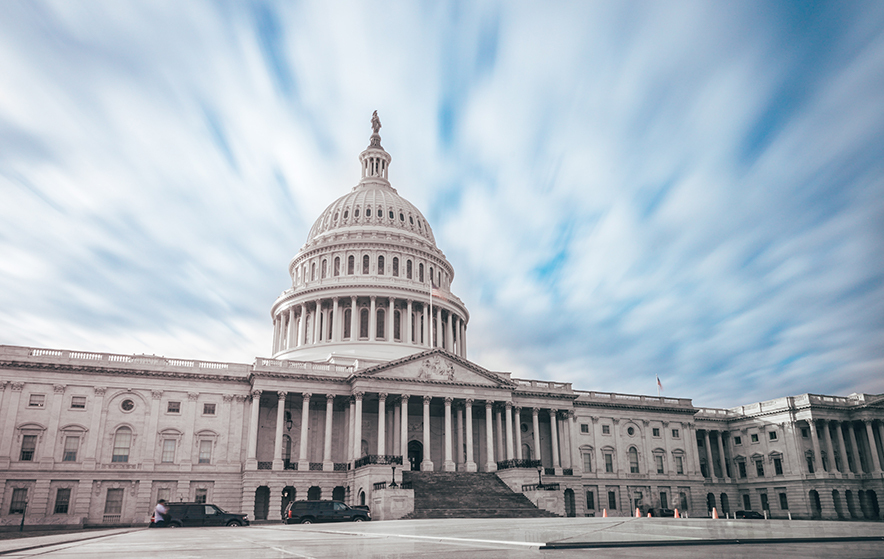 Jut one after another, after another. Congress become hungry for them, addicted. They pull anyone of note from the big tech companies up in front of them, despite a large percentage of senators and representatives being utterly baffled by anything more advanced than an abacus.

Ultimately none of them go anywhere as questions are waved away, answers are promised at a later date, and the next tech employee in line is brought in.

Tom Anderson, the creator of MySpace, is asked to attend a congressional hearing. He is told, as the ‘inventor of social media,’ he must answer questions as to how he let everything go so far.

Tom shows up and is just super, super chill about the whole thing. He ends up presenting a slideshow of his pictures from his latest trip to Yellowstone Park, and within 30 minutes everyone’s in The Dubliner on F Street having a nice pint of Guinness and just shooting the breeze like old pals.

The many ‘power users’ of LinkedIn are always looking for the next way to increase their engagement. It’s clearly very important to them that their very, very true humblebrag stories are seen by as many people as possible.

Ignoring the fact we already have a good idea of how the algorithm works, you’ll see a range of new tactics that people will employ to get their numbers up. Hopefully none of them will be as bad as 2017’s broetry.

A rumour starts of a new tactic to game the LinkedIn algorithm: writing in Morse code. Thousands of CEOs, CMOs, and thought leaders start learning it, causing a boom in the Morse code training industry. 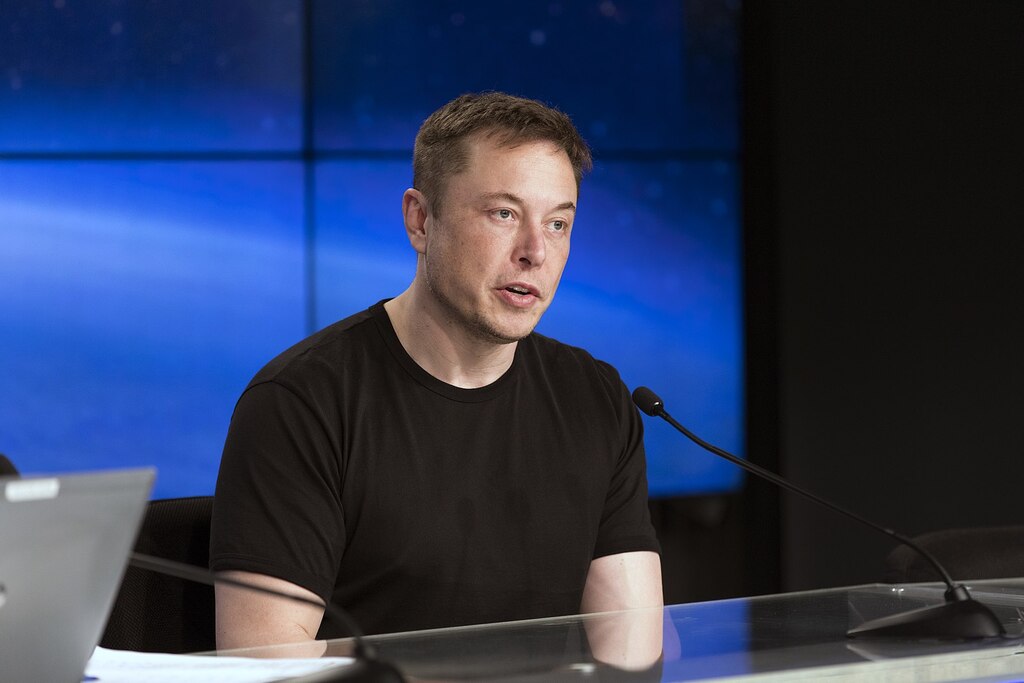 People are always looking for the next big thing. Every year sees entirely new social media platforms rise and fall as they attempt to become the next Facebook or Twitter. While this will likely continue into 2019, we’ll also see people try and ‘reinvent’ what social media is entirely.

What this will look like we don’t know. Some of the world’s best and worst brains will be thinking over the problem. With technology getting more advanced, who knows what they’ll come up with.

Elon Musk will take a break from space exploration and digging massive holes to take on a new challenge: social media. He’ll claim he has turned the entire concept on its head heralding a new era in how we communicate with one another the world over.

On release day it becomes apparent he has accidentally, but perfectly, recreated Bebo.

5. Fandoms grow stronger by the day

Fandoms – the general name for a large collection of fans of a certain thing – have been a part of social media since the very beginning. In 2019 this will only increase, since the members are even more tech-savvy than the previous generation.

With strong communities stretching across Instagram, Facebook, Tumblr, Twitter, and Reddit, these groups of fans will be able to do the work of hundreds of PRs for free, while also fiercely defending the object of their desire. Expect this to overflow into street fighting by summer.

BTS have been everywhere in 2018 and there’s no signs of that stopping. They cropped up in our most viral brand moments of 2018 report four times, while just mentioning the band’s name on Twitter can generate thousands of retweets.

After Kanye West accidentally tweets his own password and his account gets taken over by BTS fans, the K-pop band’s legions of followers realize the true potential of Twitter. The hackers in their ranks go into overdrive, taking over millions of handles and replacing them all with pictures of BTS. Within two weeks 73% of Twitter is just videos of the band appearing on various chat shows around the world.

6. The rise of the anti-influencer

Breaking through the noise of social media is difficult. But if you can get an account with loads of followers to tweet about you, suddenly you can get the attention you’d normally have to pay a PR company for.

Case in point, Piers Morgan getting weirdly angry about Greggs’ vegan sausage roll. His outrage, and subsequent live taste testing, got the bakery chain more news attention than they expected. This led to sold out stores all over the country and days long press coverage.

No press release goes out without hours of prep on who to specifically annoy on Twitter with it. Eventually Piers is simply paid to get angry about something, leading to the rise of the ‘anti-influencer.’

Now celebrities are recruited based on how much their own outrage either outrages other people or gets lots of support. Katie Hopkins and Stephen Fry eventually get in on the action, while micro-anti-influencers spring up to wind up their specific niches.

Ultimately this leads to products with names that simply insults someone famous, the first one being the “Piers Morgan is a Has-Been Waste of Space Chocolate Bar.’ Piers Facebook Lives himself trying one. He ends the video by screaming for 20 minutes straight.

There you have it.

We personally cannot wait for Bebo to come back, or for the Twitter BTS takeover. It’s obviously going to be a big year for social media in 2019.

See you all next year for another set of entirely accurate social media trends.