The Future of Social: What it Truly Means to be Customer-first

Barely a minute passes without someone exclaiming ‘social media is transforming the way we [INSERT THING]’, and even on this here blog we frequently discuss the impact it’s having upon people, things and businesses.

One major change we’ve not written about, but others probably have somewhere at some point, is the radical shift in power from the brand to the consumer.

I don’t mean this in some ambiguous ‘social media is power’ meaningless way either. 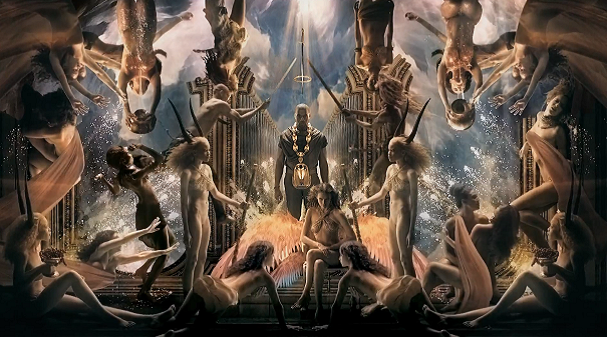 I’ll stop beating about the bush in a second, but I think the best way to describe this shift is though the example of a major brand: Microsoft.

It’s been eight long years since Microsoft launched its successor to the Xbox, at around the same time Nintendo’s Wii and Sony’s PS3 also hit the market.

In those days, E3 (a trade expo) was the most important time in the year for games companies, and controlling magazine editorials and so on was crucial to the success of a console.

The messaging and the conversation were firmly contained by the brand and by media outlets.

The final stages of this year will see both Sony and Microsoft release a games console, in the Xbox One and the PlayStation 4. 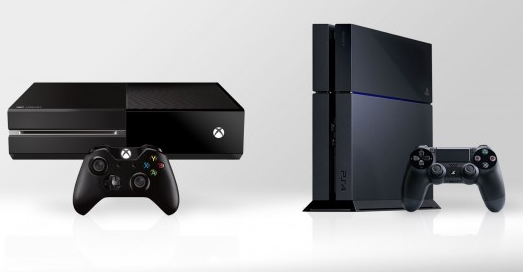 In the traditional release model (1980s-now), Microsoft would have spent years researching the marketing approach and spending millions on R&D in order to plan, develop and produce a machine and associated messaging that they felt would be what their customers wanted and would be economically successful.

Microsoft might have begun in the same way, perhaps starting with brainstorming sessions to come up with ideas and liaising with finances and sales departments to ensure a cohesive product is developed, before working out the thousands of other logistics and operations involved in such a mammoth product launch.

This manifested in enforcing DRM policies to appease publishers, and fixing digital prices to retain good relationships with retailers.

Microsoft created a number of fairly radical features for the Xbox One when it was announced earlier this year, most of which likely the result of many years of planning, supported by heavy focus-group testing and other pieces of market research.

What happened next was a disaster, as public reception lambasted the new console and many of its new features. We wrote about the entire cock-up here.

We also wrote about what people were saying about the Xbox One on social media here.

The important and fascinating thing, however, is that Microsoft reversed every single one of the Xbox One features that got so heavily criticised. 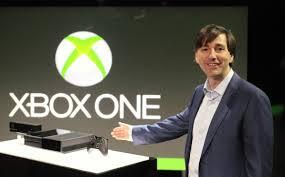 Amazingly, public pressure via social media was enough for Microsoft to undo years of development on a product that hadn’t even launched yet, in a matter of weeks.

Customers were able to voice their concerns and thoughts about the Xbox, and the company was able to respond swiftly and on a massive scale.

We’ve never seen anything like this before, but I’m sure we’ll see it again.

Tapping into the social zeitgeist has never really been possible until now.

Listening to what real people are saying, in their millions and in real-time is offering brands and businesses an unprecedented level of insight into product development, messaging and positioning.

Microsoft (or at least its Xbox division) has set the standard in what it means to be a customer-driven business.

Who or what is next is going to be exciting.