Want to know the Twitter trends for 2016? We give our hot Twitter predictions on how the platform is likely to evolve.

This is the first part in a series looking ahead at what 2016 will hold for social media. We’ll be talking about the trends around each major social network, starting with our Twitter predictions.

After three months without a leader, Twitter recently brought back founder Jack Dorsey as full-time CEO. He’s been making loud noises about shaking things up at the rapid-fire social network in response to slow user growth.

Talking recently about the introduction of Moments, Dorsey said it was one piece of the puzzle that will make all of Twitter better, and that “there will be many more pieces to come over the next year”.

CFO Anthony Noto has previously admitted that Twitter users are tech enthusiasts and early adopters, not the mass market that Twitter needs to start breaking into.

He has described the problem honestly, stating “Nonusers can continue to ask: ‘Why should I use Twitter?’”, and if they go to the platform to discover the answer themselves, it remains “too difficult to use”.

1 – Appealing to the mainstream

Likes have been part of the social landscape since Facebook introduced the omnipresent thumb in 2009, so the change appears designed to adopt a more mainstream language.

Moments makes it easier to find the stories that matter. One of Twitter’s main selling points is the conversation happening around breaking news as the events happen, but for some the constant stream of information means they miss conversations they care about. 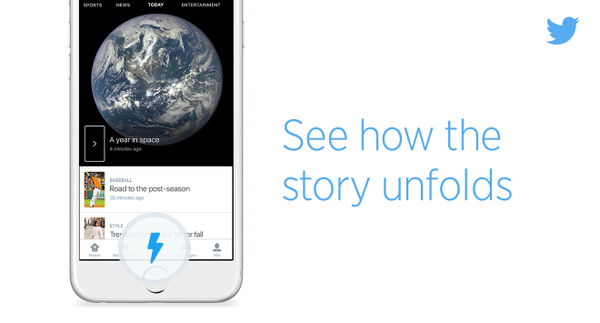 2016 will likely see more product updates that attempt to appeal to the mainstream audience.

There is value in the vast amount of content Twitter has, the challenge is to get the right content in front of the right people at the right time.

If they can find a way of doing this, the mainstream might discover why the hardcore are in love with it.

The changes outlined above relate to another problem Twitter faces; the difficulty new users face when signing up.

Jack Dorsey recently asked developers for their suggestions on improving Twitter. One of the most requested changes was accessibility improvements across the product.

Having announced a revamped Twitter for Mac app, expect Twitter to make improvements to its web client and mobile app in 2016.

Finding what matters to users should be easier. One possibility is to migrate some features from its own client Tweetdeck to assist users in create a more flexible, personalized experience.

3 – A change to the algorithm

Changing the interface is one option, changing the algorithm is another.

The latter solution would surely be more desirable in the long-term for Twitter. It would allow them to start to curate user timelines, in the way Facebook has done for some time. 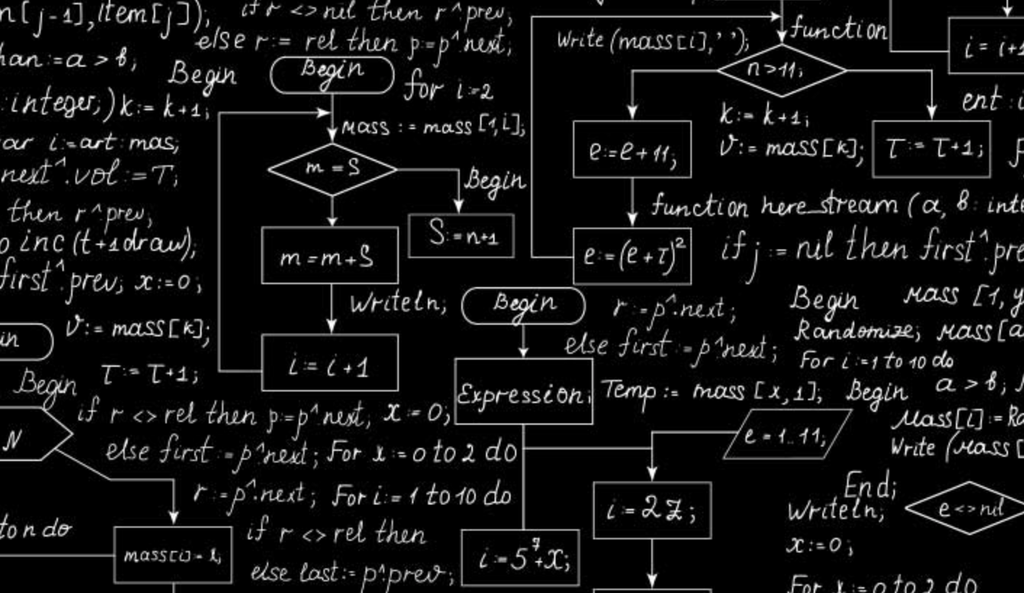 Curating a timeline would allow Twitter to tailor the experience of a new user, while allowing huge potential for monetization. It could mean gradually introducing more branded content into a user’s timeline, and later charging advertisers for the privilege.

Twitter would have to tread a careful balance if it chose this route.

The furore this would create would presumably be much bigger on Twitter, where the unedited stream of content is seen as integral to the platform.

Facebook introduced its own video hosting to stem the flow of users heading off to YouTube, and has recently introduced Instant Articles to encourage content to be posted directly on the site.

2016 should see long form content available in Twitter in some capacity. In May it was reported that Twitter had been in talks to buy Flipboard, the social magazine, for $1 billion.

Fortune has reported that Twitter is working on other ways to help publishers and media outlets publish content directly to Twitter. Re/code has gone further to suggest Twitter and Google are teaming up to provide an open source platform.

This will affect social referral traffic to brand websites, although this doesn’t mean the content will be read less. The quicker access to content may even lead to a rise in views and engagement.

After initial tests, the site has announced a function to allow retailers to sell products and digital services within a tweet via a Buy Now button.

This follows some previous monetization experiments including Twitter Offers and Products and Places.

These features are US only at present, but we should see them roll out into other territories in the near future. Twitter has the potential to use geolocation data to create localized content, showing adverts or offers for local businesses.

A user could be shown an ad for a local cafe in the morning and a cinema voucher after work.

2016 should see an increase in the number and types of ads, and the ease in which users can purchase directly from Twitter.

Earlier this year the 140 character limit was removed on direct messages, and some think this is Twitter’s way of testing the water before making the the same change to regular tweets.

This has been a rumored change that would be a seismic shift for the network.

It was one of the most requested changes when developers were asked for their suggestions.

7 – The future of Periscope

This is impressive for a social media baby, but can it grow up? We need to see if it can move beyond a niche interest to grab a bigger share of the market.

It could be brands that end up helping to grow the numbers. Always keen to find new and innovative ways to advertise, brands have found various ways to harness Periscope for marketing, even at this early stage.

2016 will surely see an increase in user numbers on Periscope, which will inevitably attract more brands.

At present Twitter is not directly monetizing the platform, only making money via promoted tweets that advertise a brand’s live stream on Periscope.

Expect brand advertising to increase on the platform as they exploit a new and free avenue.

Bought in 2012 before launch, Vine now has 100 million monthly active users. Twitter has yet to monetize the platform though, instead focusing on improving the product and growing the user base.

Earlier this year the site acquired Niche, a startup that helps advertisers work with influencers on Vine and other platforms.

This may be an early indicator that 2016 will start to see paid adverts in some form.

Now the site has a healthy user base and growth is outpacing Twitter, the temptation to cash in could be realized.

What do you think of our Twitter predictions for 2016? Have we missed something you’re sure will happen?