Ask an Expert: How to Bounce Back After a PR Disaster

We spoke to founder and chief strategy officer at Launch & Hustle, Brett Relander, on how to ensure your company's reputation is maintained after a crisis

When a PR crisis occurs, it can feel like the wheels are coming off the car and you’re going to crash.

The idea of bouncing back might seem impossible, but the faster you take action, the more likely you will be to walk away unscathed.

That includes bouncing back after PR disasters, insensitive remarks, and honest mistakes.

Over the years, I’ve compiled these seven foolproof strategies for companies and entrepreneurs to follow to avoid and recover from PR disasters.

You’ve probably heard people say that you need to own it when you make a mistake, and that’s great advice.

BP is an excellent example of this. When the oil spill happened, some insiders thought that was the end of BP, but the company stepped up to the plate, took responsibility, and then moved forward. 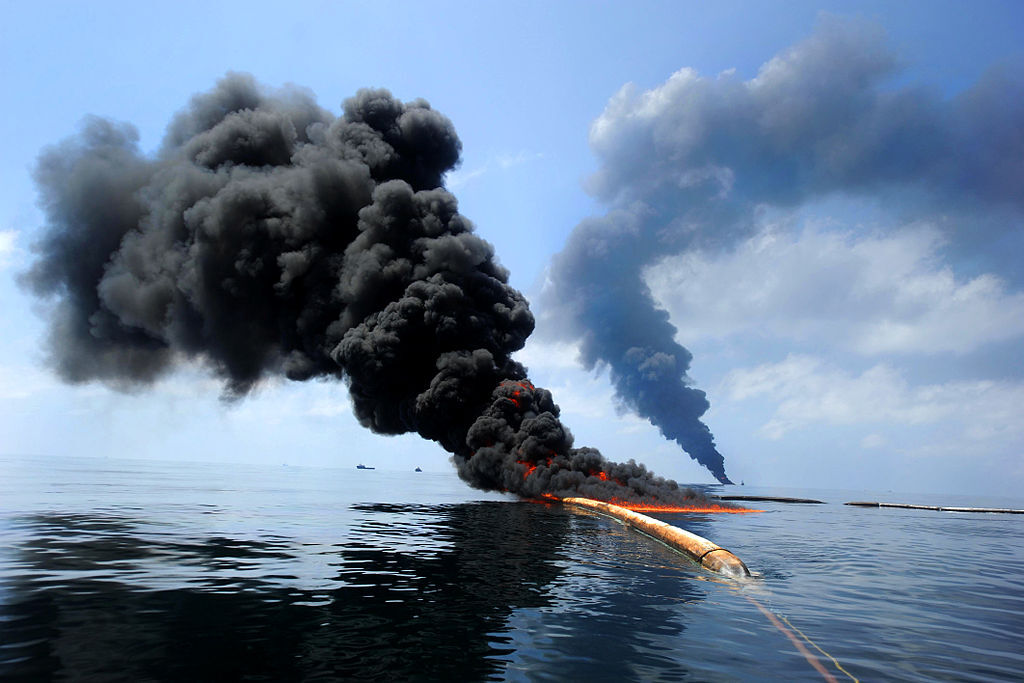 Do the same to turn your PR nightmare into an opportunity to build trust, show transparency, reach out to your customer base and grow.

Don’t fight with your customers

There will be some blowback during your PR disaster, especially on social media.

As much as you might want to lob a few zingers at some of your most vocal adversaries, that will make your PR disaster even worse.

Bite your tongue, and let customers throw some grenades your way. When the smoke clears, you’ll be better off for having taken the tongue lashing with class.

To punish or not to punish?

It would be great if you could just sweep the problem under the rug, but then, it would just happen again.

That often means someone has to be punished, but I have a better approach for you to consider.

Many of us want to fire people who mess up big, and sometimes that is required, but also take a moment to consider if this is a teachable moment.

Finding good people isn’t easy and grooming your current staff, even when they screw up, is a great way to build trust, loyalty, improve the performance of your team.

You could even have the responsible person draft a new policy on how to handle certain situations and present it to the team. Your company culture will benefit from this approach as well.

Have a sense of humor

When you have a PR disaster, it can feel like the sky is falling and the world is ending. Neither will happen, though.

The sun is going to rise tomorrow, so you might as well have a little chuckle about it, as long as the incident wasn’t so incendiary in nature that laughing would be viewed as callous or obscene.

A sense of humor will set the tone and show others that while it is serious, your company isn’t going up in flames. The bottom line, don’t over react.

Social Media Crisis Management: How to Respond to a Social Crisis

Properly dealing with a social media crisis will cost relatively little: getting it wrong can be a costly mistake. Learn the fundamentals with this guide.

Lean on your community

If you’ve spent years building trust and support with your community, now is the time to make a withdrawal from the community bank.

Rely on your community to get the message out. 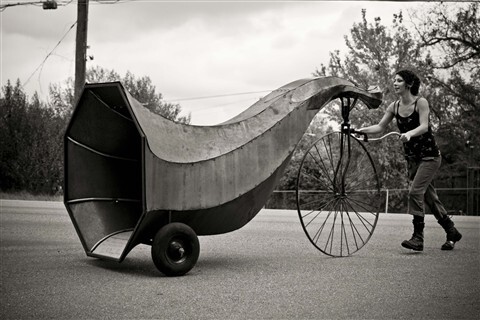 Run contests so people can share why they love the brand. Have them send in fun photos, or have a hashtag campaign.

Unite your biggest fans together to spread the love so you can get over your PR disaster before it takes over your brand messaging.

Just keep a watch over the campaign so your PR disaster doesn’t take center stage and derail it. You can do this.

If you’re right, dig in your heels

Whole Foods recently came under fire after a pastor accused an employee at one of its stores of writing a homophobic slur on a cake.

He brought a suit against the chain, and instead of going into PR crisis mode, the chain answered his suit with a suit of its own.

The pastor backed down and admitted he lied. The moral of the story is, if you haven’t done anything wrong, dig in your heels and fight back.

Just be sure to do it respectfully and maintain the class your brand represents.

Turn it into an opportunity

They reach out to customers, humanize their brands, and solve problems.

By doing so, they come out of the disasters looking better than they did going in. That is how you can measure a successful brand.

If you know how to treat people, especially during challenging circumstances, and benefit from a PR disaster, you are here to stay.