Why Ignoring Behavioral Science is a Marketer’s Downfall

If you immerse yourself in the study of behavioural science, you discover the biases most relevant to your challenges, allowing you to work with human nature, not against it. Richard Shotton shares his knowledge

Our role as marketers is simple. Persuade customers to pay more, switch to our brand or purchase more frequently. It all comes down to behaviour.

Luckily for us, there’s a body of knowledge dedicated to fathoming what influences consumers: behavioural science.

The findings in this field are robust. They’re based on more than a hundred years of experiments by leading scientists from around the world, such as those by Richard Thaler, Robert Cialdini and Leon Festinger.

Surely, it’s better to base your advertising approach on their experiments, rather than take a gamble on the opinion of the most eloquent person in the room?

Despite this pedigree some brands ignore behavioural science. Here are three of the most common mistakes.

Have you ever spotted a poster in a GP’s surgery telling you how many people haven’t bothered turning up for their appointments? Or seen the charity appeal on Wikipedia that announces most readers don’t bother donating?

It’s a common tactic, trying to shock people with daunting figures about the scale of a problem. But it’s an approach that exacerbates the issue it’s trying to solve.

These messages fail because they stress that unwanted behaviour is commonplace. Unfortunately, as we’re social animals who mimic others, this only encourages the very behaviour they’re trying to stop.

He measured the effect of social proof on anti-social behaviour at the Petrified Forest National Park in Arizona, which was being slowly eroded by the 3% of visitors who pilfered pieces of the beautiful rock-like wood. Cialdini created signs highlighting the scale of the problem: ‘Please don’t take wood because the park is being changed by the many visitors who steal’. This sign led to a near tripling of theft compared to the message free control. A full 8% of visitors pocketed a piece of wood. By publicising the scale of the problem, he lessened the sense of crime: surely it couldn’t be that bad if everyone was at it? In Cialdini’s words, “This wasn’t a crime prevention strategy; it was a crime promotion strategy.”

The misuse of social proof is so commonplace – especially among charities and public-sector advertising – that Cialdini has called it the “big mistake”.

If you wanted to impress someone, what would you do? If you’re like most people, you’ll try and wow them by hinting at your many accomplishments.

Brands tend to apply the same tactic. They typically show off and bombard the listeners with a monotonous list of the reasons why they’re wonderful. 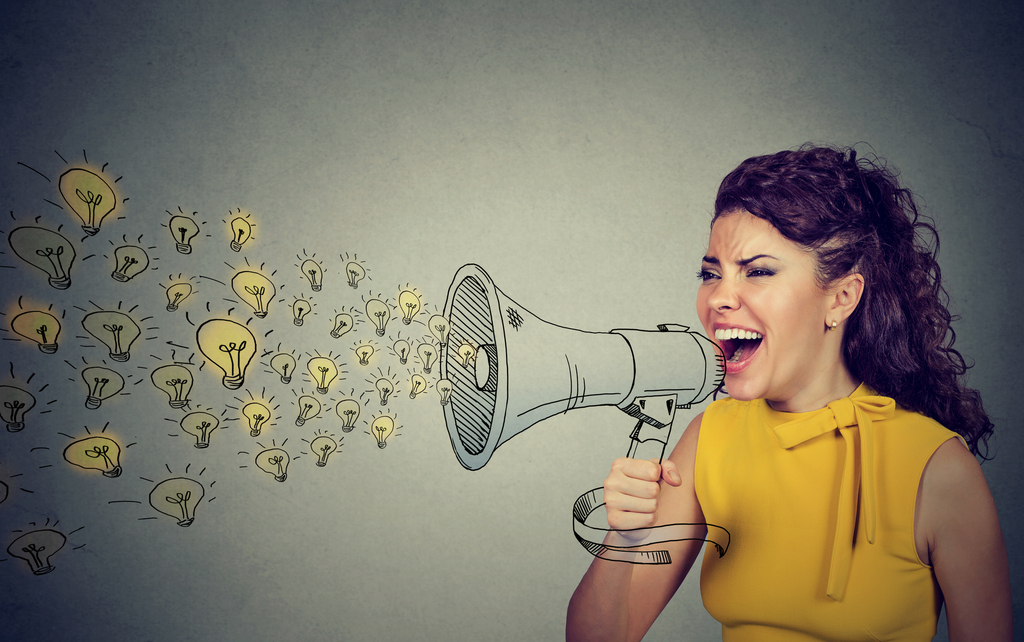 It sounds sensible, but evidence from Harvard psychologist, Elliot Aronson, suggests it might be the wrong tactic. 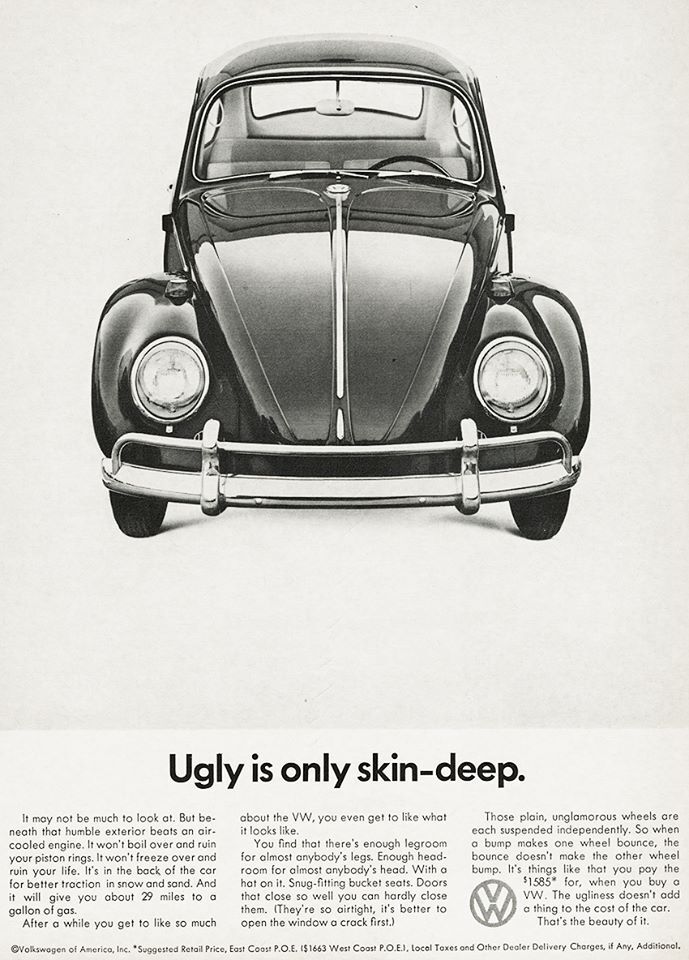 The recording was played to a large sample of students, who were then asked how likeable the contestant was. However, Aronson split the students into cells and played them different versions: one with the spillage included and one without. The students found the clumsy contestant more likeable.

Aronson called the insight that flaws made us more appealing the ‘pratfall effect’.

The smartest brands have recognised this, and used the pratfall effect to stand-out from their braggard competitors. Just think of VW (Ugly is only skin deep), Stella (Reassuringly expensive) and Avis (When you’re only No. 2 you try harder). Three of the most successful campaigns of all time are based on this simple psychological insight.

However, it’s still a minority tactic. I flicked trough a weekend’s worth of papers any only spotted a handful of ads that harnessed the bias. Most brands brag far too much.

Much advertising slavishly abides by category norms. Car ads are prone to loving shots of the model rounding bends in the rugged countryside. Fashion ads feature beautiful people pouting at the camera. Watch ads take it the furthest. Almost every ad shows the same time on the watch: a few minutes either side of 10:10.

But this mimicry comes at the cost of memorability.

You’re hard-wired to notice what’s distinctive. The academic evidence for this stretches back to 1933 and the experiments of a young, postdoctoral student, Hedwig von Restorff.

Restorff was a paediatrics researcher at the University of Berlin when she published her study on memorability. She gave participants a long list of text: it consisted of random strings of three letters interrupted by one set of three digits.

So, for example: jrm, tws, als, huk, bnm, 153, fdy. After a short pause the participants were asked to recall the items. The results showed that items that stood out, in this case the three digits, were most recalled. This is known as the Von Restorff, or isolation, effect.

But that experiment was more than 80 years ago – do the findings still stand? My colleague, Laura Weston, and I investigated. We gave 500 nationally representative participants a list of numbers: 15 written in black, one in blue. A short time later we asked which number they recalled. Respondents were 30 times more likely to recall the distinctive number.

In communications distinctiveness pays. Or as the legendary creative John Hegarty puts it, when the world zigs, zag.

Social proof, the pratfall effect and distinctiveness are just three of the hundreds of biases discovered by psychologists. If you immerse yourself in the study of behavioural science, you can discover the biases most relevant to your challenges. That will allow you to work with human nature, not against it.

Join Richard Shotton, author of The Choice Factory, as he highlights the five common mistakes marketers make in this on-demand webinar. Citing research, he’ll explain what goes wrong, and how the best brands avoid mistakes.

Phillip Agnew, Product Marketer at Brandwatch, will then reveal how marketers can learn from these mistakes by using social data and the latest update from Brandwatch, Explore + Entities.