Brandwatch speaks to Walmart about how social analytics works at scale for the second biggest brand on the planet.

Whatever you think your challenges are as a marketer working in a large brand, you can rest assured that they’re not on the same scale as Walmart.

The US-based retailer is the second largest company in the world, second only to the oil and gas giant Royal Dutch Shell, and has over two million employees worldwide. 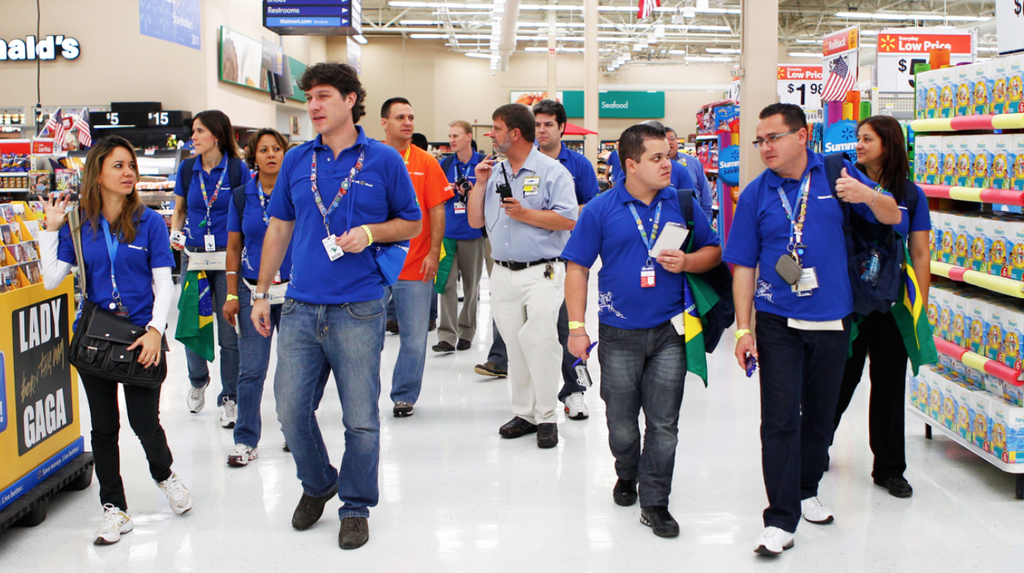 A common challenge for companies like Walmart concerns the impossible-to-avoid emergence of social media.

Data derived from social media and online conversations, and just what firms are supposed to do with it, has been one of the most disruptive themes to hit businesses as the wave of digital transformation continues to shake this up at corporate HQs up and down the country.

CMOs and other senior marketers are confronted with new questions to answer on a weekly basis. What do we do with this data? How do we make insights actionable? What needs to happen internally to adjust to the digital age?

Chandler Wilson is a man who thinks about these kinds of questions all the time, as part of his role as Director of Analytics & Insights at Walmart – so we sat down with him to discuss his views. 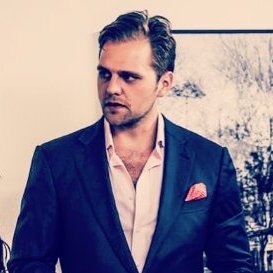 Wilson’s responsibilities are to identify new technology and intelligence streams, and then try to scale them in an elegant way across the organization, and redefine how the vision of the organization is expected to play out.

Wilson explains how social intelligence, which is labeled ‘open-source intelligence’ at Walmart, extends far beyond the marketing department.

“A lot of the things that we do are interdisciplinary.

We’re now expanding into different areas like global security, corporate strategy, and scaling a lot of the new technologies that we’ve brought into these areas, and these new ways of looking at open-source intelligence and various other data streams.”

Industry Insider: You’re Only as Strong as Your Weakest Customer Facing Asset

With analytics and intelligence making their way into more and more departments, it’s not uncommon to find obstacles along the way.

Like with any form of change management, there can sometimes be pockets of resistance, especially by those with a long history of domain expertise that might now seem under threat from new forms of insight.

Clearly, adjusting the culture of the organization is an important element in taking advantage of social intelligence, but so is helping people understand its value.

A key part of that shift for Wilson is helping people see that insights from social data can be agnostic, especially when analyzed from afar with no agenda in mind – and that traditional approaches to expertise needn’t work in the same way anymore.

You might see something in the data – this is really specific to public affairs – but you might see something that’s an emerging trend in a certain policy domain that an expert who’s twenty years into their field might not see or understand how it connects. If you’re the one crowd-sourcing all the information and then you synthesize it, and you’re not looking for anything specific.

You’re not biased. Your information is usually cleaner and it’s getting people to move away from that ‘oh, I had coffee with this person’ attitude and towards something more objective.

A lot of times it’s actually the worst piece of information, because it’s one person and it’s not looking at all the different perspectives.” 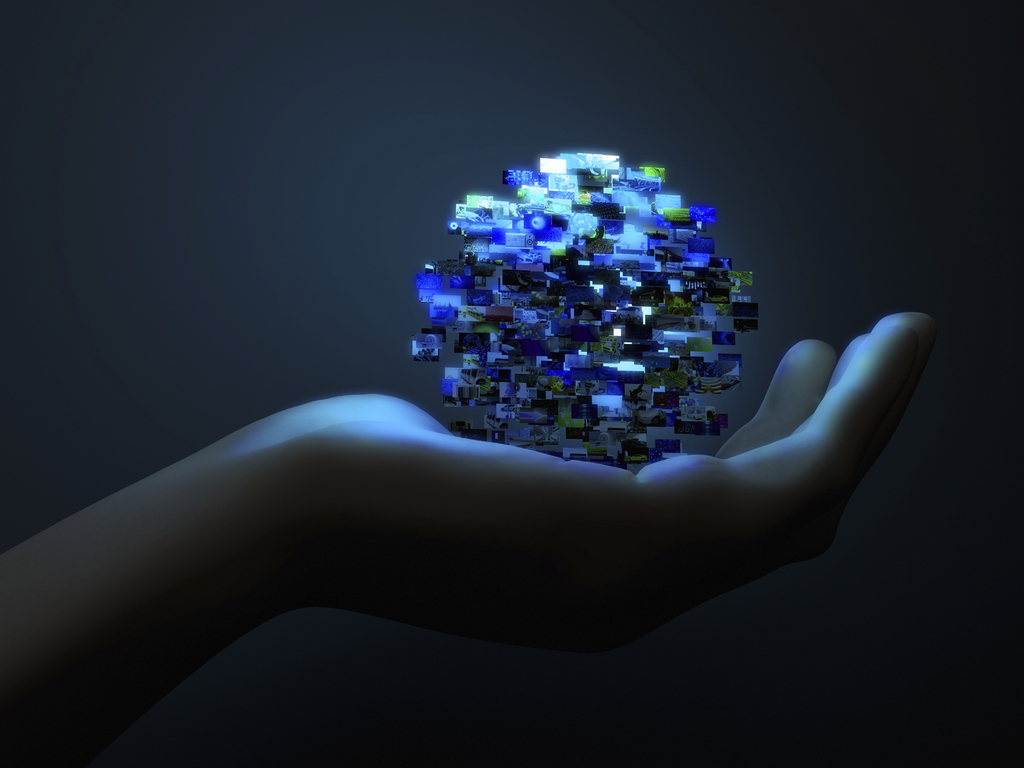 Getting there isn’t always easy, and every business has staff that are more reluctant to use data in the work that they do.

He claims there’s a stark contrast in the quality of decisions between the two, but that ultimately it’s not a case of converting one to the other.

They start to feel like the machines are taking over! So the culture we’re trying to foster is ‘hey, this allows you to be more human, not be a number-crunching machine’. The idea is to get people moving away from those things that you thought were expertise, and towards the things that computers can’t do.” Wilson says this battle between old and new ways of thinking has started to play out in meetings at the retailer.

“I’ll go into a room with people that have ten to fifteen years of experience and tell them things they don’t know. And they’re not going to tell us anything we don’t know at this point, in terms of how current issues connect within a domain, because we already have the (open source) data”.

Another major challenge for those working in social is the stigma that still surrounds the field.

Getting the buy-in of executives and those not familiar with new technologies can be difficult, as social media often gets dismissed as a modern marketing activity, rather than something that can help operations across multiple departments, or a resource that can lead to genuinely better decision making. “I almost think it’s a risk to deem anything social media because that term almost makes me want to gag”, Wilson shares, revealing his own battle against the perception of social internally.

“I think we really need to move on from that whole domain and just look at it as a verbatim intelligence source, whether it’s social, whether it’s online news, and whether that gets synthesized with internal data sets. I think it needs to really just be a data set at this point. It’s just one information stream, and we almost downplay the social aspect on that.

The ‘so what?’ – taking actions from insight

Gathering the data and analyzing it for insights comes easy to analytics natives, and despite the challenges in having to shape new ways of thinking inside the business, an increasing number of departments are seeing value in social data and incorporating it into the work that they conduct – partly thanks to the agenda Wilson is helping to push forwards.

He firmly believes that businesses will have to break down their silos if they want to compete, and that they must start sharing data and insights across teams, and having a real look at the internal processes around that.

“Right now companies’ insight units are typically so far away from the decision making units, and they usually don’t have any decision-making authority to leverage the insight, and that’s going to have to change.”

Wilson thinks getting to actionable insights is going to require strong measures: “you’re going to have to say ‘Okay, we’ve found this insight, let’s move.’

It doesn’t have to be a perfect decision, but there have to be frameworks internally to allow people to use social intelligence and act on it. That’s where it tends to get bogged down, I think, and this happens in most companies, not just Walmart.”

Perhaps the solution really does come down to attitude, as Wilson leaves us with a closing remark for people in a similar position elsewhere: “be a bit brutalist about it, ‘this is the information, make a call.’ Because we don’t gain anything without doing a call.”

A big thanks to Chandler for speaking with us. This interview is one in a series with industry experts – you can expect more every week.