Interview: Phil Simon on the Importance of Becoming a Visual Organization

How does Netflix use data visualization to innovate? And what does the future hold? We spoke to author of "The Visual Organization" Phil Simon to find out.

In the latest in our series of blog interviews on data visualizations, we spoke to Phil Simon, author of “The Visual Organization” and six other texts.

Since 1997, he has given over 300 talks, presentations, and workshops on topics such as Big Data, platforms, technology, effective communication, and management.

In the fall of 2016, he joined the faculty at Arizona State University’s W. P. Carey School of Business.

When not teaching, he advises organizations on how to better use technology and data. He kindly agreed to talk to us about his thoughts on the benefits, importance, and future of data visualizations. 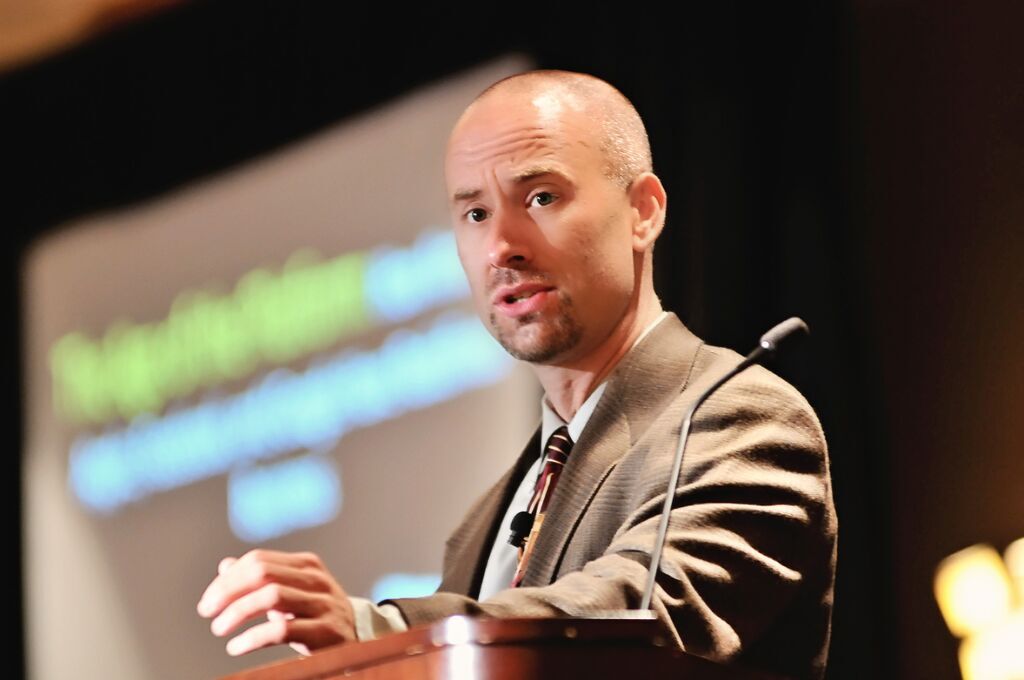 So, Phil – what is a ‘Visual Organization’?

A visual organization is one that increasingly uses new data visualization tools to help employees at all levels make better decisions.

Historically, many organizations have used Dashboards, KPIs or visualization tools, but they’ve been more targeted at the executives. Data is becoming much more democratic. These tools are much more powerful. They’re easier to see over mobile devices than they used to be.

To me, a visual organization embraces that throughout and decision are actually made based on that. So, again, you don’t need to be a technical person to use data visualizations to make better decisions.

We’re not just talking about creating a static pie chart, or bar graph. In visual organizations, the tools are more interactive.

Regular end users, whether they are executives or maybe entry-level managers, are able to have conversations with the data. As I write in the book, visual organizations embrace data discovery. 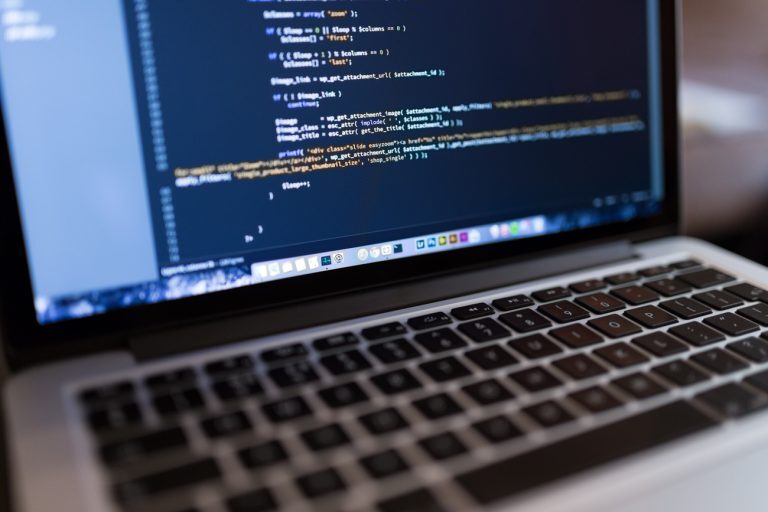 They don’t necessarily know where the data is going to take them. Make no mistake: that scares some people. Still, because there is so much data today, it is important to have that conversation.

You don’t necessarily know what’s going on. If employees can visualize more and more data, they make better decisions.

What do you think the benefits of becoming a visual organization are?

The benefits are significant and manifold. For starters, organizations don’t have to spend as much time and resources going back and forth with IT and the business users.

They can make better, quicker decisions and act faster because they are aware of what is going on.

Based on my research, the human brain responds 60,000 times faster when it sees data represented visually versus raw data, or text. If you can see data in a very visual way, you can more quickly recognize what’s going on.

One of the first things I would do when reviewing large datasets was to run some sample diagnostics. It might be SQL statements, pivot tables, or simple graphs.

By doing so, I could see what made sense and what did not. For instance, an entry-level salesperson should not be making £300,000 a year. That’s probably some sort of error.

Next, it’s unlikely that all 2000 salespeople are all women. I’d run those types of analyses just to see what was going on and if there were any errors.

This allowed me to increase my understanding of a new dataset. 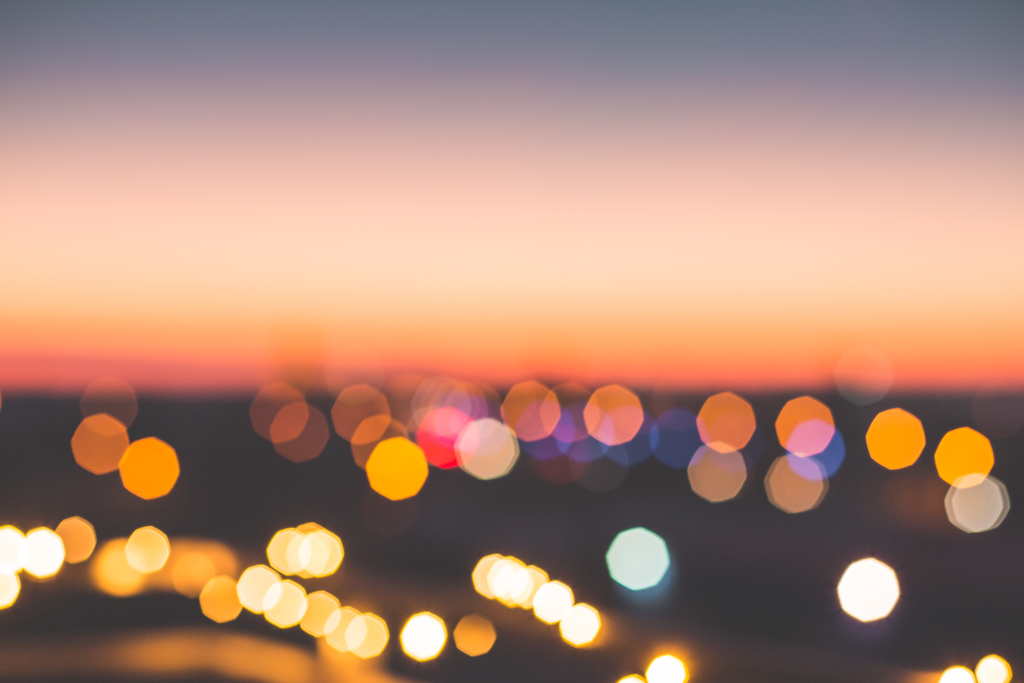 How does Netflix use data visualization to innovate?

Most organizations can’t do what Netflix does. Note, however, that Netflix can do many things now that it could not do five years ago.

They’re able to quantify what users are doing. This includes when you pause, when you rewind a movie, when you watch it again, and your rating. That’s incredibly valuable information.

Netflix’s business model costs $9 per month and there’s no contract. You’re on Netflix for as long as it’s useful to you.

To that end, if Netflix cannot show its customers interesting movies, TV shows, comedy series, and/or documentaries, etc. then why should they remain?

Double that when there are alternatives like Hulu and Amazon Prime. It’s not as if customers sign contracts à la Verizon or AT&T.

So, how does Netflix accomplish this goal? Well, by a lot of methods.

When researching The Visual Organization, talking to people from Netflix, I discovered that part of its algorithm for matching movies and TV shows with customers involves the colors on the “cover” of the movie or show. 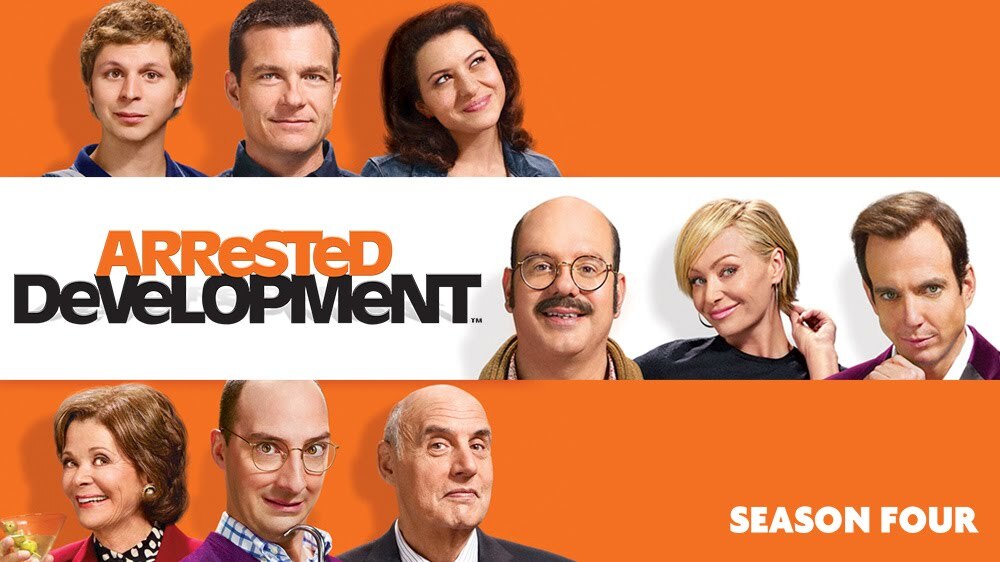 For instance, Arrested Development is one of my favorite shows. The show’s cover imagery is orange. Perhaps I’m predisposed to shows with this color pallette. Why not use this suspected fact as part of a matching algorithm?

That’s exactly what Netflix does. Put differently, Netflix certainly looks at age, demographics, and prior viewing history, but why stop there?

Visual organizations like Netflix understand that capturing users’ behavior can have a huge impact on their business. The company value the importance of data. This isn’t just lip service.

In your book, you mention all sorts of data types: big and small data, metadata, data outside the enterprise, as well as good and bad data. Could you please explain how important it is for them to be publicly displayed in a dataviz?

Much of what I would call big data exists outside of the enterprise. It does not live within an organization’s walls. Many organizations are certainly using the data that they own.

This is typically transactional, structured data that sits inside of a database. Examples include employees, lists of transactions, lists of sales, and the like.

To that end, there is also a tremendous amount of power in metadata. For example, a couple of years ago the Prism scandal broke in the United States.

Then-President Obama mentioned that the government was not looking at actual data on phone calls (in other words, the phone calls themselves) but metadata.

Organizations can inadvertently tip their hands by something as prosaic as a cheque number.

That is, they can actually give away how many sales they are making, the amount of the sale, and ultimately the potential valuation of the entire company. 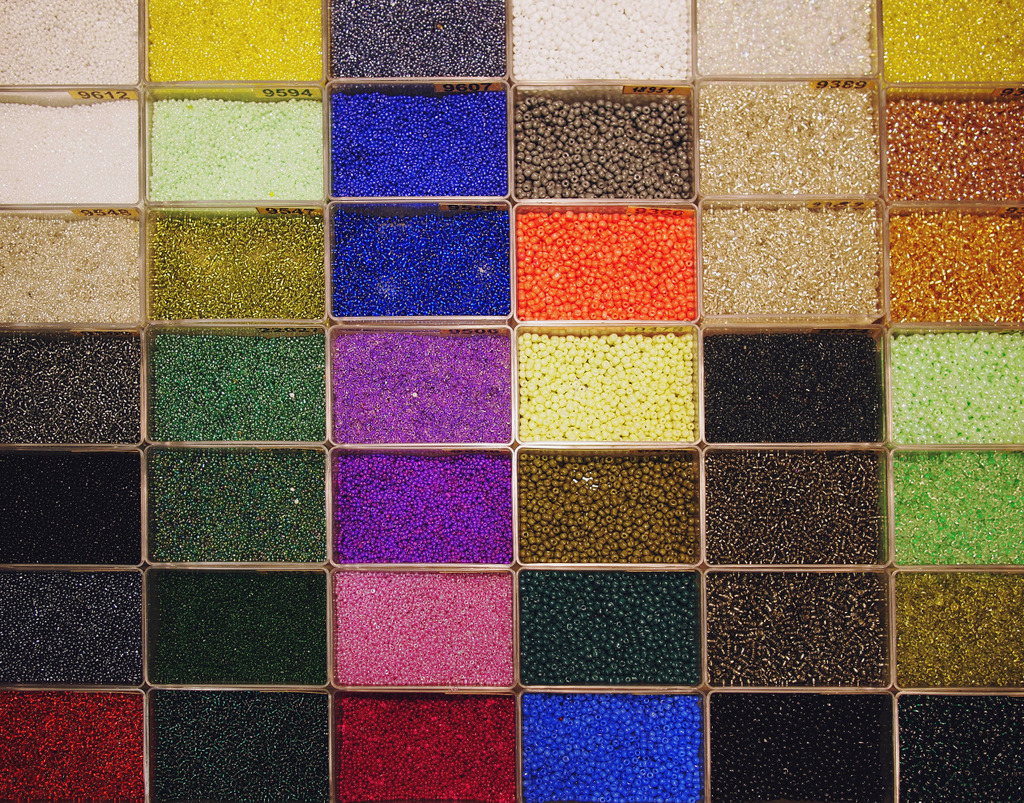 What are the most common mistakes people make when it comes to data visualization?

Mark Twain famously said, ‘There are lies, damn lies and statistics.’ It is very easy to manipulate how something looks.

I can take a stock price that is very volatile and change the X- and Y-axes. I can make that same stock look very stable.

We see it all the time. Fox News got into trouble a couple of years ago. The network routinely misrepresents data via visualizations.

Alternatively, I have seen many organizations put too much information in data visualization. In the process, users can’t understand what’s going on.

I’d also add that many organizations don’t take into account the fact that people are increasingly viewing visualizations on mobile devices.

Just because something looks good on a desktop doesn’t mean that it’s going to look particularly good on a tablet —never mind a smartphone. 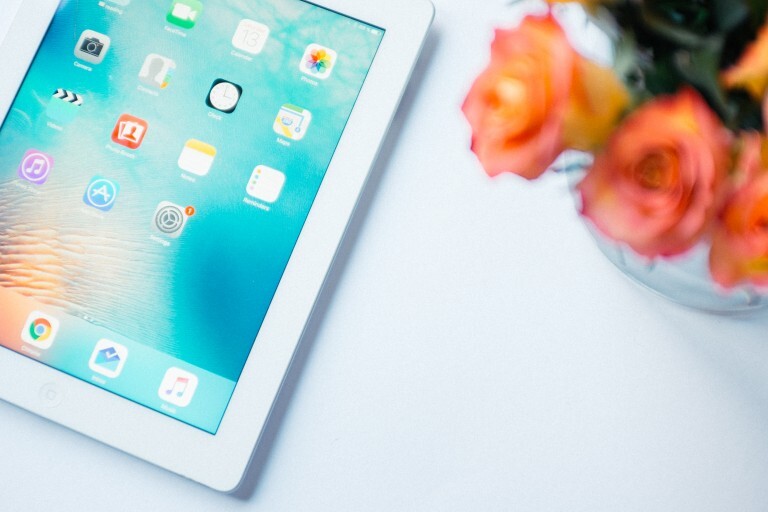 It’s imperative that organizations take a step away from themselves. Just because you understand it at your screen, it doesn’t mean that it looks good for others.

What does the future of data visualization look like?

First, dataviz will become more democratic. As an author, I can go into Amazon’s Author Central, and effectively see a Dashboard and see how my books are doing.

Amazon isn’t going to tell me who bought my books, because if I knew, then why would I need Amazon?

On the heat map, I can see that my books do better in San Francisco and Seattle than they do in Oklahoma. And that might inform decisions about where to do advertising, where to do a book tour, or where to coordinate events.

I don’t see that slowing down. In fact, I see that intensifying.

Beyond that, data visualization will  become more prevalent and more essential. There is going to be more data. No one’s disputing that.

The IoT will generate enormous amounts of data. There is simply no way for people to understand all of it via Microsoft Excel. Dataviz will become interactive.