Paid Promotion: Should You Be Paying Up?

Facebook has all but killed the organic reach of your page posts, leaving you with no choice but to use paid promotion. But is it worth it?

Over the last year, Facebook has all but killed the organic reach of your page posts, leaving you with no choice but to hope for referrals from your diminishing amount of reach, or pay for exposure.

Facebook has changed its filtering system meaning your posts will only go out to a fraction of your friends or followers.

If they like and engage with the post, then it will be posted on more news feeds, but if not, it will die without reaching all of the potential audience.

This is changing the look of our news feeds: 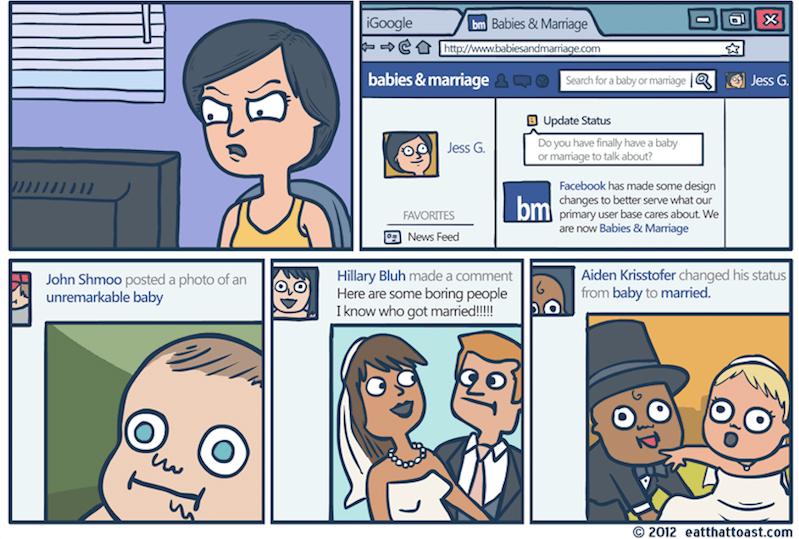 What does this mean for brands?

Facebook are not hiding the fact they’re limiting your potential reach. In a update ironically titled ‘Generating business results on Facebook’ they stated:

In other words, they are actively restricting a brands (once organic – now artificial) reach to squeeze more revenue out of the dependency people have to their social network.

In a recent report, Flightpath revealed an “alarming” rise in the price of paid social reach. Starting in mid-April, the price of promoting a post to 1,000 people had tripled in only one and a half months.

This will leave many brands wondering what to do. Give in to Zuckerberg’s attempt to monetise the most popular social network in the world, or look to other websites with better ROIs?

To find out, we conducted some research into the types of paid promotion some of the major social networks offer.

But what about engagement? Did one type of paid social media advertisement lead to a greater amount of likes, shares and comments?

To give further context, advertising on a billboard outside the Brandwatch HQ at Brighton Station would cost £230 a week.

With 16 million train travelers walking past the advertising board every year, a weekly advertisement would reach about 307,692 people a week.

£42 worth of traditional billboard advertising would reach 129,230 people a week with (obviously) 0 clicks.

Maybe this new form of online social media advertising isn’t as cost efficient as some would expect.

How will brands react?

Brands may begin to focus their efforts on forms of social media where reach is not unnaturally diminishing.

However, before doing so it may be worth using a social media monitoring tool to check if competitors are using Facebook to promote posts. To do this, set up a channel monitoring your competitors – if their engagement increases dramatically after 24 hours you can work out the % likelihood the post was promoted:

Who will pay the highest price for this change? Overall, it’s yet to be seen, but currently it’s the brands themselves.