How Social Media is Revolutionising the Restaurant Industry

The restaurant industry has a lot of potential in social media and people are starting to take notice. We look at how things are changing.

It’s a common question: “Where shall we go for dinner tonight?”, and one that was once just asking a significant other or perhaps a friend.

What a friend has to say about a business – whether that be a holiday company, an insurance package or a restaurant – can steer us to or from an establishment, depending on what’s said.

Social media has gladly taken this effect and amplified it to another level. Social media websites are now used to rate different restaurants and the trend has caught on. Consider that: 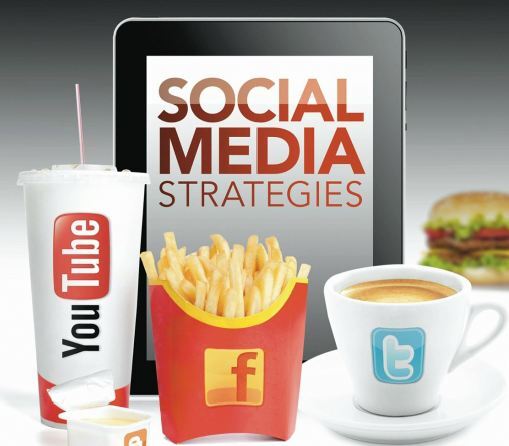 Social media has been a marketing tool for several years. Car insurance companies and others noticed this and took advantage of it, but the restaurant industry seemed to be a bit late to the party. That is almost certainly changing.

In a Restaurant.org survey “more than eight out of ten restaurant operators” stated their intention to use social media as a key tool in their marketing strategy. Over half of the operators surveyed stated that it was their intent to do so within the next two years. 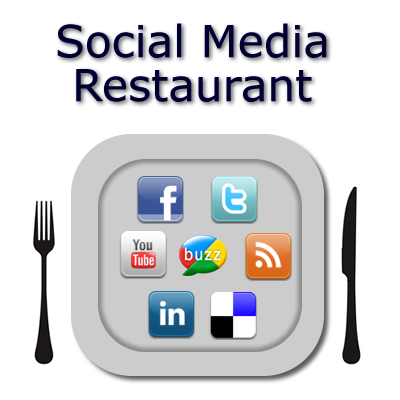 Of the mediums that operators stated an interest in, the most popular were:

The shift to social media underscores the fact that restaurants are aware of the impact that social sites are having on their business.

It’s also a reflection of the overall business world, as many companies in other industries are also moving into social media.

In a recent Yahoo article about Yelp and its impact on the restaurant industry, it was found that an online rating can seriously influence a restaurant’s revenues.

A one-star improvement in rating correlated to an increase in revenue, usually falling between the five and nine percent market. 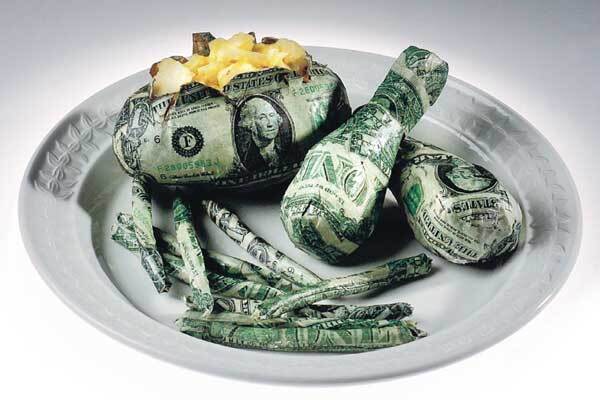 While serving quality food has always been critical to a restaurant’s success, that effect is much more pronounced with the proliferation of socialmedia.

A bad experience can be shared through social media much quicker than it can circulate through a community by word of mouth.

On the positive side, that also means a restaurant can build a positive reputation at a much faster pace. While a new restaurant in town used to take several months to build a presence, sites like Urbanspoon let word spread quickly.

A new restaurant serving quality food will turn profitable a lot faster with the help of social media than it otherwise would.

The KFC Double Down is a perfect example of this effect. When chain restaurants rolled out new items in the past, they were confined to a small market and the impact of the item was only local. This meant that a new sandwich could create a local buzz, but not much more. 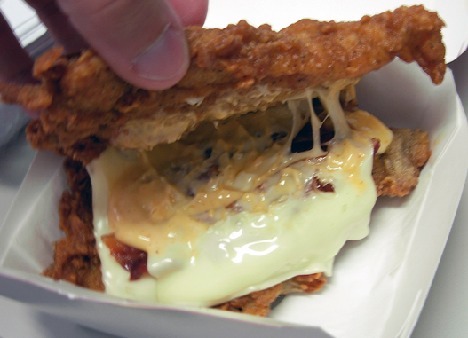 The Double Down was similarly released in a small market, but the presence of social media caused it to become a national topic.

Even though a lot of this publicity was necessary, it still got people talking about the KFC brand. Similar effects have been seen at the chain Hardees.

Because of instances like this, analysts have predicted that companies will make even more outrageous products. According to analysts, this won’t be in order to just test new items.

Instead, chains will test items in order to create a social media buzz. Despite being highly criticized, the Double Down got people to talk about KFC, and that’s something that any chain operator is going to desire.

This is released in a finding by Restaurant.org, and it’s an important nugget of information to take note of. Restaurants need to cater to their audience.

Some industries have chosen not to embrace social media, the fact is that for many restaurants social media is the audience.

While the spectators continue to grow so will the demand for restaurants to navigate the constant conversation via social media. The companies that have been successful early on in this arena have used social media monitoring tools, like Brandwatch. What’s clear from looking at the evidence here is that, while no industry exists in a bubble, restaurants are especially susceptible to social media reception.

Having the ability to use a SMM tool allows restaurants to actively narrow down the conversation into positive and negative sentiment. Taking advantage of competitor tracking, marketing initiatives, and geo-location tagging and alerts– all while still maintaining an active brand voice.

A negative review can translate into lost dollars, while glowing reviews can help reshape an establishment’s image.

With that in mind, it’s clear the social media is something to be taken seriously in the restaurant industry.