Working with social analytics has always been about numbers.

Big data, as it’s often labeled, was supposed to finally represent the proof behind why advertisers spend their money in different places, and hold the key to decision making across the enterprise.

And some of that is true. We’re getting there.

There’s certainly validity to the idea that social metrics can now inform ROI calculations and how companies choose to invest in different departments.

Where this concept meets the most resistance, and what the biggest evangelists might claim is the discipline social data is supposed to replace, is market research.

Bringing social into the research mix

Market research, consumer insights, or whatever else it may be called in your organization, has spent decades refining the best techniques for extracting insights about their customers and products.

This has meant well-tested approaches like focus groups and surveys remain a critical method for brands to get feedback on everything from TV campaigns to product development.

The role social data has played was to supplement this.

Instant, unsolicited comments from huge pools of highly targeted consumer groups. Perfect to mine for insights, and no need for the traditional stuff, right? 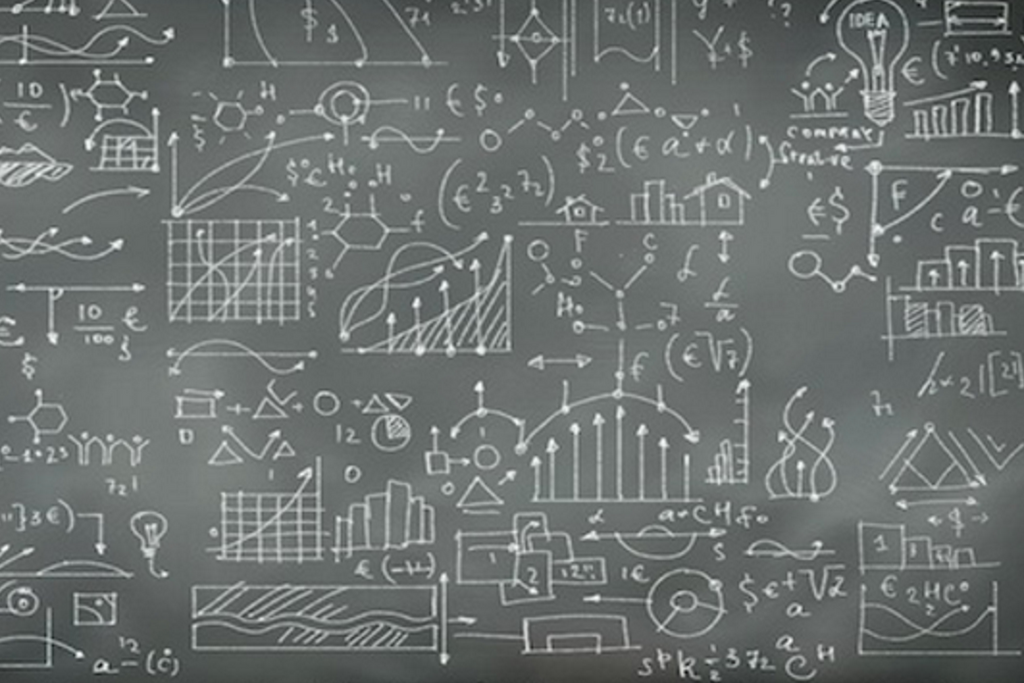 Questions about sample bias haven’t gone away, and what people choose to share online may not represent their true inner feelings.

There are also tricky but legitimate concerns around the accuracy of automated classification, such as the notoriously polarizing sentiment analysis.

So the death of the market research industry obviously never quite materialized, but intelligent organizations have started implementing social data as part of the research mix.

In fact, larger businesses have cut market research budgets in half by taking advantage of the benefits of social data over the more cumbersome, expensive research methods of old.

Most, if not all organizations now appreciate that despite not replacing it altogether, social data plays a role in not just saving money on market research, but also offering new opportunities to enhance the level of insight available to them.

Most brands are still more comfortable placing their faith in the old methods. And that’s OK.

But enmeshing social data into those systems can supplement and support the outcomes of those techniques.

One example comes from the world of financial services.

A leading US retail bank ran a series of ads to promote its mobile banking app.

These had been conceived as simple creative ideas, and in principle were good to go based on the findings of preliminary market research.

Focus groups and other methods were implemented to gather feedback on the campaign as it ran, with most of the reports due around three months into the initiative.

After running the first of the ads, using social listening the bank found that its audience was very receptive to the content and everything was going well.

It was only later into the series that feedback from social media suggested that the latest edition was generating a less positive reception.

Audiences were unhappy that customers were shown using their phones in a movie theatre, and a minor backlash was registered on social media – not especially directed at the brand, but casually among friends and therefore only detected by social listening. 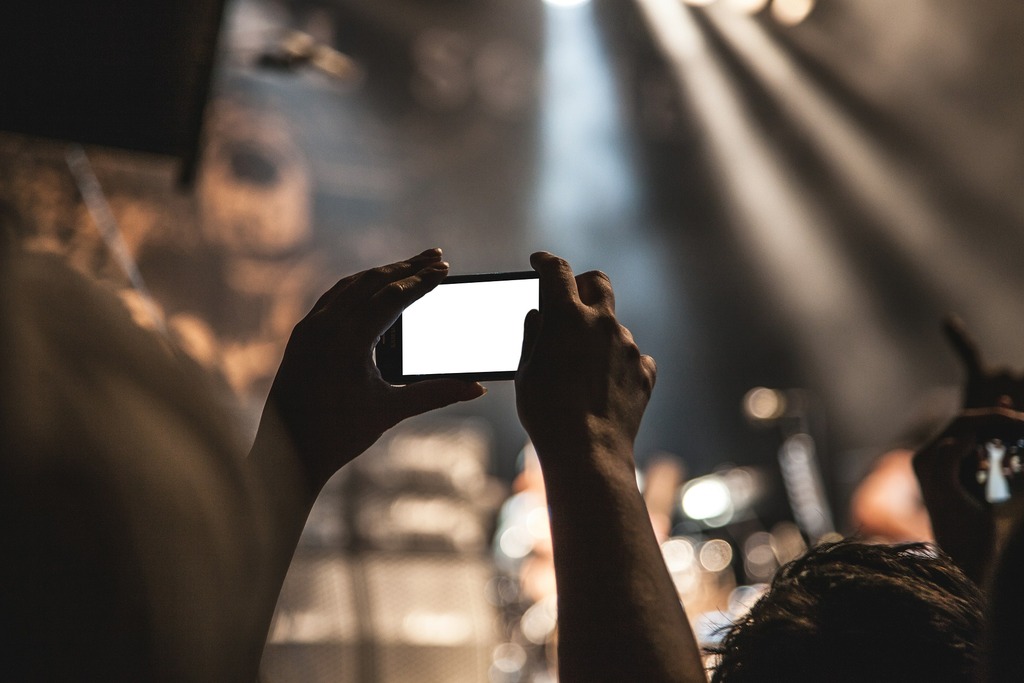 The brand responded swiftly, pulling the ad and rescheduling programming to focus more on the editions that were met with a better reception.

In a nice example of the complementary nature of social and classic research, three months after the ads first aired traditional market research returned a similar result for the different episodes – confirming in more detail what was initially discovered from social data.

The vast array of data present in social intelligence platforms means that it’s tempting to rely on large data volumes to derive insight.

An emerging trend in the space, as recently championed by global shoe brand Clarks, is the very small data. Think of it like a focus group for social data. 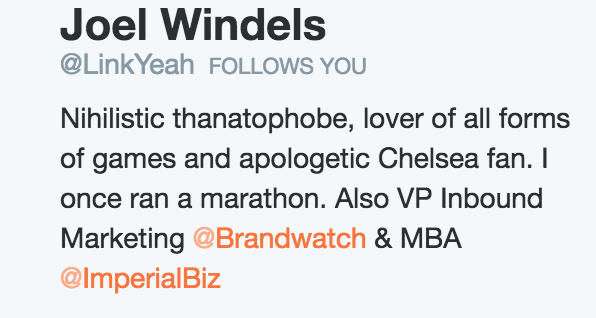 Alongside them are every thought that person cares to share in public.

Human analysis of these deep troves of data can reveal startlingly personal insights not possible through big data analysis.

Clarks have been developing customer personas using individual analysis of people on social media – investigating not just what these customers have to say about the brand, but what they talk about the other 99% of the time.

It’s a refreshing approach, and reveals much more about who they are as rounded people; which other brands they like, what other individuals they know, how they feel about different topics.

Undertaken at a small scale – we’re talking about fewer than twenty individuals – this kind of research can confirm, question or evolve hypotheses made internally about customers, surfacing findings that would not be possible at the macro level.

We’re looking forward to seeing what brands do with this information.