Social media has made pop culture an easy way for brands to jump into an online conversation. Even when it has nothing to do with them.

The poster child for this type of fast-action marketing/PR/social media activity: Oreo and the blackout Tweet heard round the world during SuperBowl 2013.

This was an ideal scenario that elevated the Oreo brand to social media monitoring maven and set the bar extremely high for brands with (or without) ads airing at during the 2014 SuperBowl.

Social media command centers are at the center of this trend, and have been proliferating across every industry from travel to financial services to food and beverage companies.

Capitalizing on the highly anticipated (by some) How I Met Your Mother series finale airing tonight, fast-food chain Wendy’s issued two tweets on March 17 and 24, commandeering the top spot as the most mentioned topic on social media in a search for How I Met Your Mother.

Not the duckie tie. Not the yellow umbrella. Not even Wendy the Waitress, a MacLaren’s employee that’s appeared in about a dozen episodes.

Wendy’s, an international fast food chain with no signature sandwich or burger, is best known for its Frosty dessert-like beverages. The much-beloved Frosty combined with the most popular catchphrase on the show made social media magic.

The handle @Wendys issued tweets including the #HIMYM hashtag of a Wendy’s Frosty (captioned “Legend. Dairy.”) and lemonade (“Thank you, Linus”). These two simple picture Twitter posts propelled the brand into the conversation about a CBS comedy ending after nine sometimes loved/sometimes frustrating seasons. 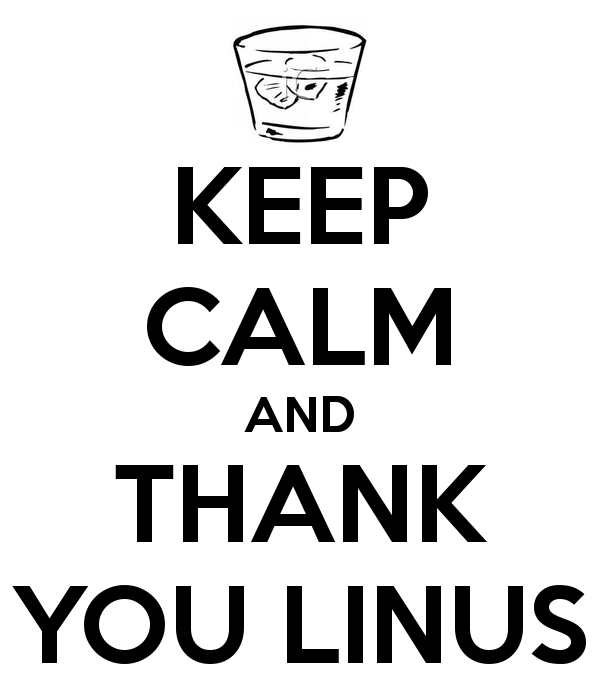 There is no real direct correlation between the show How I Met Your Mother and the Wendy’s brand, but the social media folks at Wendy’s made their own connection which allowed them to amp up engagement and impressions on social media by entertaining an already captive and active audience.

In the seven day period, Wendy’s was mentioned in relation to How I Met Your Mother 1,418 times

Conversation about the show spiked on March 24, in direct relation to Wendy’s second tweet which piggybacked off the success of the first #HIMYM related Wendy’s Twitter post:

While not as explosive as the infamous Oreo SuperBowl Tweet that was RTed like wildfire, Wendy’s has managed to sandwich itself into the middle of the social conversation about the show by captioning photos of their most-loved beverages with punny captions relating to inside jokes that show loyalists (like myself) easily recognize and love.

This speaks to a much bigger phenomenon with brands beginning to really see the value in hiring social media savvy staff and community managers to provide personalized responses in real-time to bond their consumers. This is no ordinary bonding, but a way to quickly respond if called for, and deeply engage with their audiences and sometimes non-related audiences.

Social media monitoring and analytics is at the heart of this pop culture/brand social media equation. It’s pivotal for brands to understand what’s being said about them and to respond quickly.

And sometimes, piggybacking on an already busy conversation with an entertaining angle or insight can make all the difference.