Insights on Contests: How Travel Brands Win at Engagement

“Retweet to win a free trip to the Bahamas!”

“Send us a pic of your favorite vacation spot using #funinthesun for a chance to win!”

In 2014, top travel brands used social media to execute and amplify contests as a way to engage their followers and fans.

We partnered with Skift, a provider of global travel industry intelligence, to monitor, track, and analyze travel brand social media contests during 2014.

Skift used our data for their extensive research project in their article “Data Insights from Top Travel Brands’ Twitter Contests.”

The goal of this research endeavor was to determine which competitions had the highest engagement, learn more about what strategies work best for travel brands executing social media contests, and to discover if these contests really work to give airlines, hotel brands and the like that extra social media boost and visibility.

Using data from the SkiftIQ score – a social media dashboard that tracks over 2,500 travel brands – we tracked contests across airlines, hotels, destinations and travel media.

We wanted to identify which Twitter competitions from Atlantis Paradise Island, Lonely Planet, American Airlines, Southwest Airlines, Hyatt, and Matador Network received the most engagement (interactions, hashtag use, and @mentions). 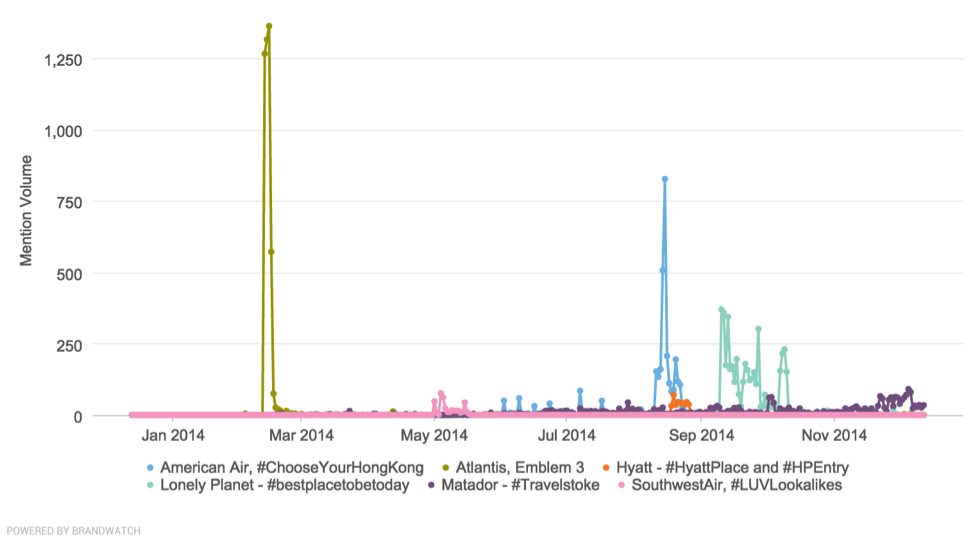 Using Brandwatch Twitter Hindsight we tracked conversations and mentions for each aforementioned contest.

Overall, the contests that received the most engagement (in descending order) were: 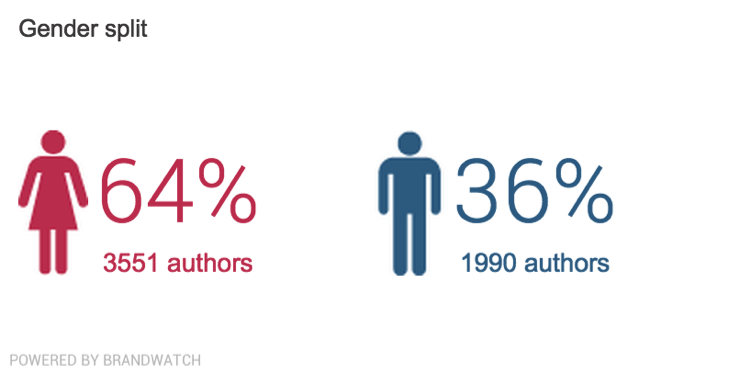 We combined all the data on the competitions, and found that overall the most mentioned topics included: 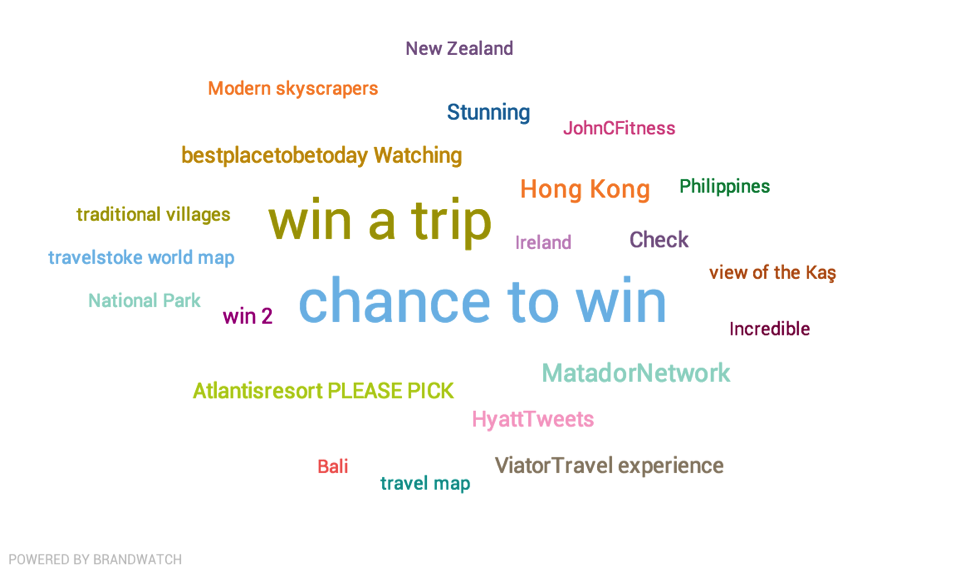 The Atlantis Resort contest for Emblem3 had all the workings of a shareable, and highly engaging, social media contest. In our research project with Skift, we observed that this contest had the most engagement and from a brand awareness and social campaign success perspective was the highest ranking.

While the contest only ran for three days, due to the band’s following and the grand prize of a trip for two to the resort to see them perform, it received the most engagement of all the contest we tracked.

To enter the contest, fans simply had to retweet using #Emblem3Atlantis. The low commitment approach helped to increase engagement and spread awareness on Twitter.

Fans took to Twitter for a chance to see Emblem3 perform at Atlantis and described the opportunity as a “dream” or “amazing.”

The contest may have been a once in a lifetime opportunity, as it was announced later in the year that Drew Chadwick was leaving the band to pursue a solo career. 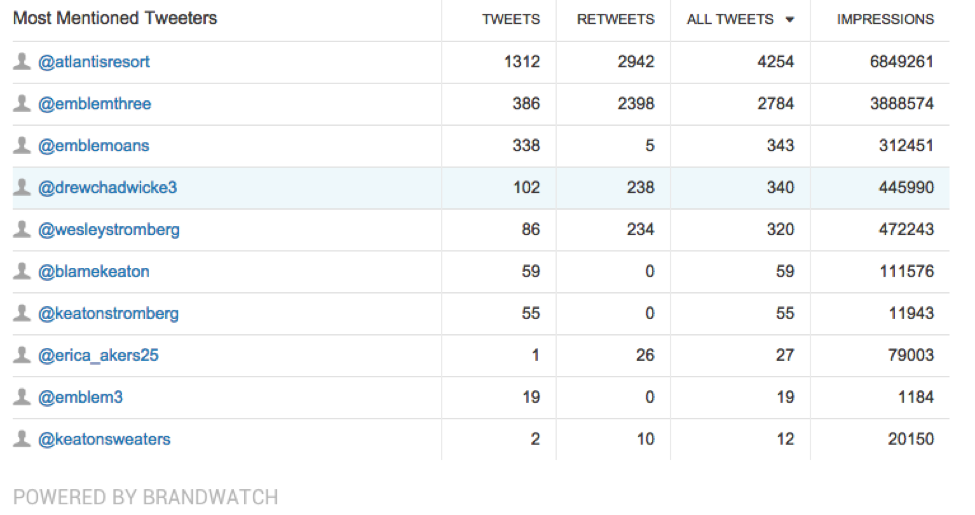 Unsurprisingly, women held a higher share of voice (87%) in trying to win the #Emblem3Atlantis contest.

Want to learn more about how social listening and analytics can help the travel and hospitality industry, and how social media and other digital changes have impacted the industry?