Changes to Twitter DM: The Next Big Private Messenger?

Some of you trigger happy tweeters out there might have noticed a fair few changes to your social media platform of choice and in particular: Twitter DM.

Some of you trigger happy Tweeters out there might have noticed a fair few changes to your social media platform of choice.

Native video sharing and editing, personalized timeline highlights, improved Twitter DM, instant timelines, and a repositioned posting bar have all been released over the last two weeks – all of which aim to make the microblogging platform easier to use for current users and help new accounts settle in.

One of the more interesting updates focused on enhancing direct messaging.

Traditionally, direct messaging was seen as one of the more ineffectual features within the app; many cite it as a relic that has received very little attention since its introduction. I checked and in my four and a half year long Twitter history I’ve received a grand total of six direct messages – two of which were spam.

As well as this, Twitter users will, once again, have the opportunity to send URLs through direct messages. The feature was originally abandoned to fight spam, but it has been reinstalled to help give life to the relatively unused private messaging feature.

This can be done via desktop or mobile by tapping the ‘More’ icon and selecting the new ‘Share via Direct Message’ option. The feature is also available for TweetDeck which could prove handy for the community managers present on that platform.

The updates to direct messaging should tilt the heads of community managers as it may have opened another channel of communication with consumers.

Community managers can now contact followers who have tweeted, perhaps negatively, about a brand by direct messaging them with the Tweet. Starting the conversation clearly by bringing up the Tweet directly to diffuse the problem could help with difficult, sensitive or personal issues.

Consumers may also feel gratified by how a brand has chosen to communicate with them directly to solve an issue rather then dealing with it publicly. Of course, community managers can now pass consumers in the direction of further support, or any additional content. 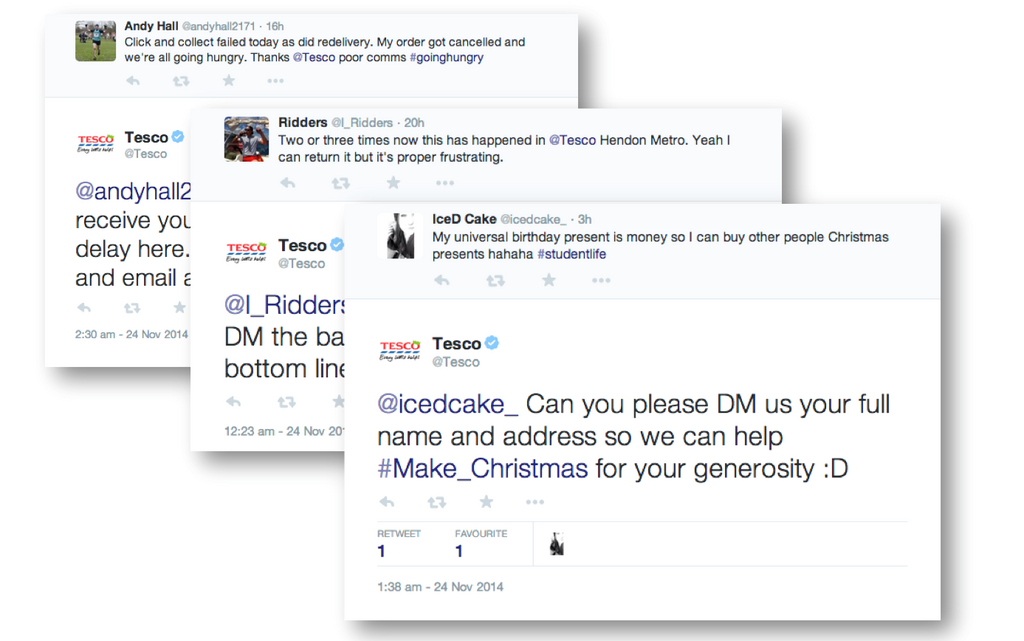 Significantly for community managers, the direct messaging updates can give them another point of contact with their influencers.

The importance of keeping influencers sweet is paramount to brands. Keeping them informed and up to date with the company’s public actions is one way of maintaining a healthy brand and influencer connection.

Community managers should use the new DM updates to offer ways to update their influencers. Link them to important product releases directly via DM, ask them if they have any questions, and maintain the line of conversation by continuing to share interesting articles or pieces that they think would relate to them. 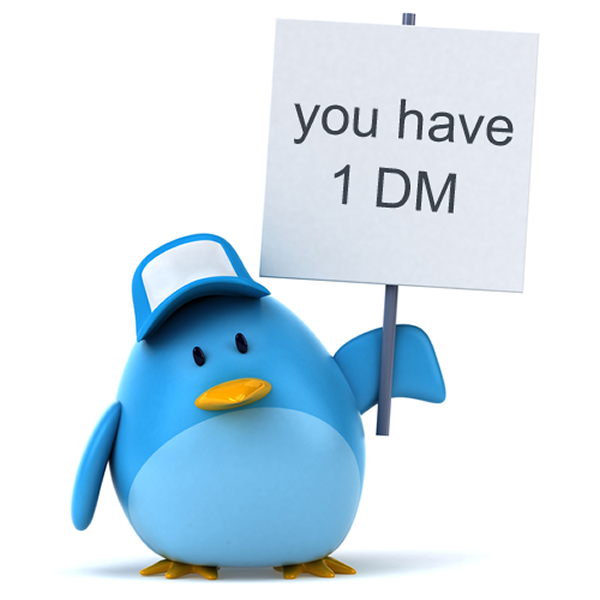 It’s important to note that with these feature updates your audience may start to change their methods of communication. Traditionally, users would send a Tweet to someone they thought it might interest by including their handle in the comments or by quoting the Tweet.

With the new DM functions, Tweets of this nature may start to diminish and your @mentions could start to reduce. Moreover, the quantity of one-to-one conversations on Twitter move off timelines and on to DMs.

In fact, this may answer why Twitter have chosen to update the DMs accessibility. Facebook have upwards of 500 million people using private messages, whilst Google hangouts offers simple group chats to its 540 million monthly users.

Direct messaging on Twitter does not replicate the same ease of use as the other networks’ messaging platforms and it certainly doesn’t see the same amount of traffic.

Evolving direct messaging into a must have popular method of private communication could be key to achieving for Twitter the same monthly usage as Google + and even Facebook in years to come.