This is the first part in a series on the changing trends in social data, and how three key areas must be considered whenever social technologies are used to derive insights.

Jargon comes and goes in the world of social technology, but some words and phrases tend to stick around much longer than others.

Big data is one such term, and it remains a divisive area for those working with data – but one which few doubt the potential of.

In fact, 84% of surveyed businesses said that big data had the potential to “shift the competitive landscape for their industry in the next year” according to a 2015 Accenture study.

Furthermore, 88% said big data was one of their top three priorities, and more than half of the businesses had implemented at least ten distinct applications for big data.

Big data is evidently a buzzword with some serious credentials, and it’s ultimately technology that’s driving the shift.

The prevalence of technology

So deep is the cut of technology into the operations of modern business, that it’s practically impossible to discover any contemporary marketing guidance that doesn’t directly address this disruption in its opening paragraph.

In a fitting fashion, it’s safe to say that the rapid advancement of consumer electronics technologies witnessed over the past five years has been nothing short of remarkable, and with this explosion in ownership of smartphones and other internet-enabled devices also comes a change in the way in which consumers communicate – with each other and with businesses. 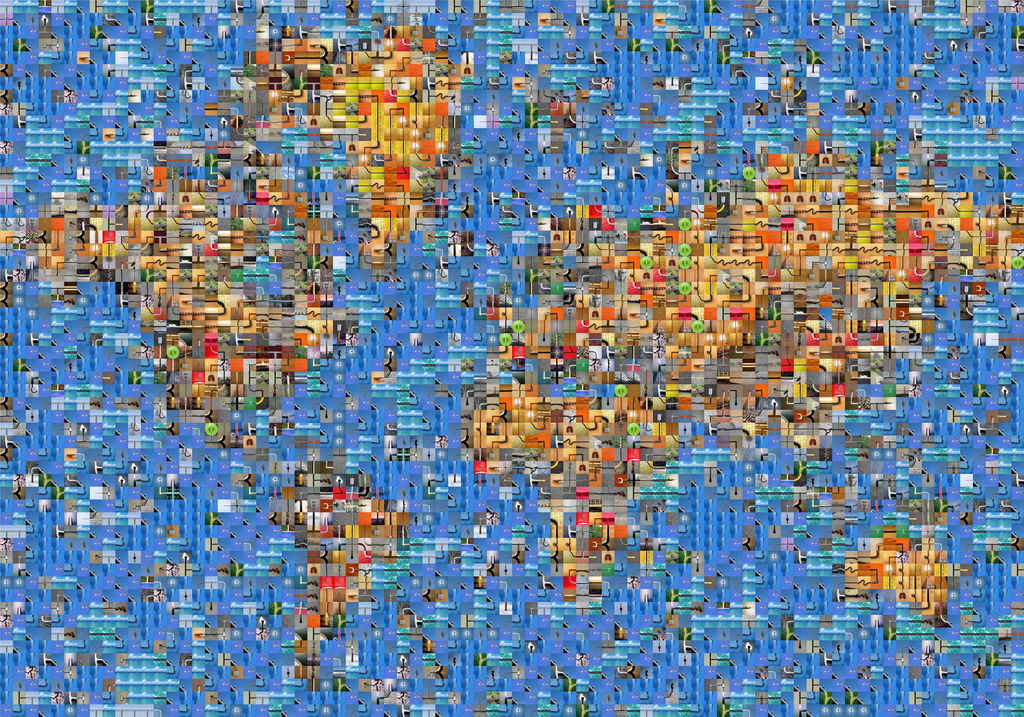 It’s this online activity that’s generating incredibly large volumes of ‘social data’, a sea of conversations between, and about, people and products.

It’s at the intersection of these two disruptions – big data and social data – that huge troughs of value lies for organizations wishing to make use of it.

The way that we source, share and make purchasing decisions has fundamentally changed forever, due to the radical opportunities brought by the advent of the internet, and in turn, social media.

Even now, in 2015, the influence of social media continues to grow, with a blooming ecosystem of social networks each increasing their user numbers every month.

Indeed, a significant portion of adults across the world now regularly use social media as part of their everyday lives. 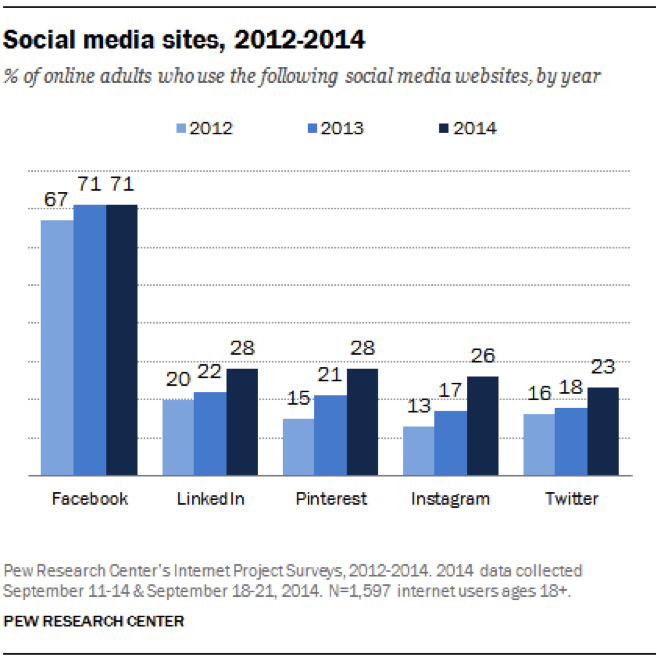 Gathering the mountain of conversation

With billions of voices contributing to the weight of global conversation data, so too is the volume of other metadata now available.

A single online mention of course contains data in the form of the mention’s content, but the metadata associated with that comment paints a far richer picture, and creates a far larger amount of information.

Moreover, as well as increasing percentages of the global public using social media to communicate, and growing volumes of metadata as a result, the actual sheer volume of data uploaded to the web every day is eclipsing the comprehension of many.

IDC has estimated that the volume of digital data generated each year has increased more than tenfold in recent years. 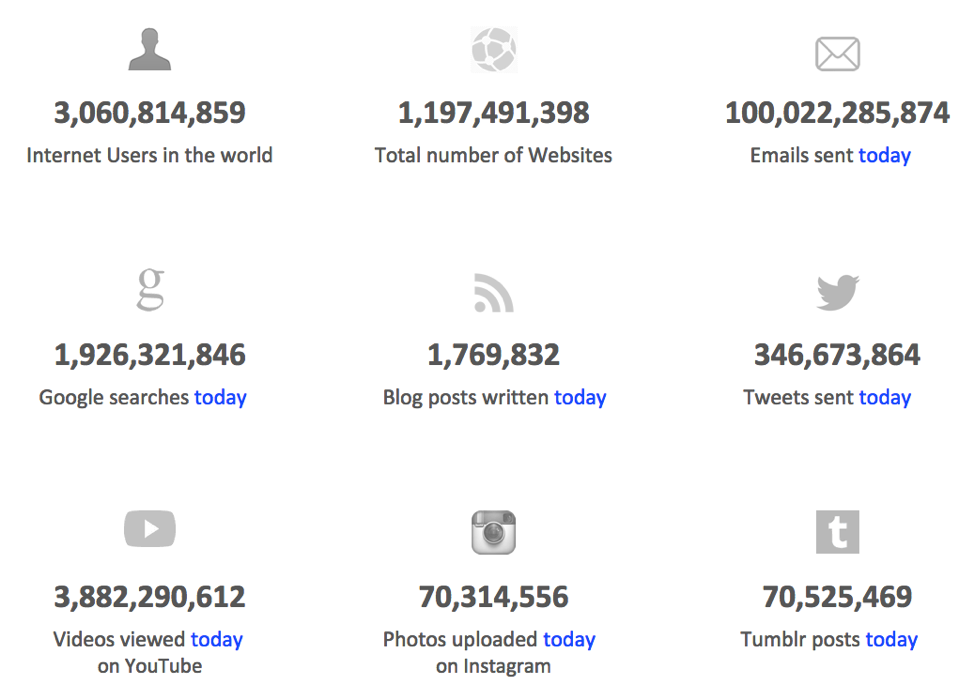 For businesses seeking to take advantage of the big, social data now available, ensuring this broad landscape of activity is captured wholly soon becomes not just desirable, but essential.

Selecting a platform that depends on social data should be placed into this context.

Crucially, however, the vast majority of this data is little more than meaningless noise for organizations wishing to make use of it.

Only a small portion of the conversation online relates to brands or their products.

A 2013 Brandwatch study estimated that only 3.6% of tweets posted include a reference to something valuable to brands.

Big data is only ever as powerful as the small data inherent within – the cache of insights hidden inside its huge volumes.

Clearly, having the tools to not only to reliably gather and parse these huge volumes of data, but also to cut through the noise and isolate only the most valuable information, is imperative.

Be certain to evaluate any social technologies with big data in mind, and consider not only the breadth of coverage, but also the depth of data for each mention – as well as the ability to cut through the noise to find the parts that matter.

Coming next: Part Two: The Variety of Social Data